The January Full Moon Is The Wolf Moon 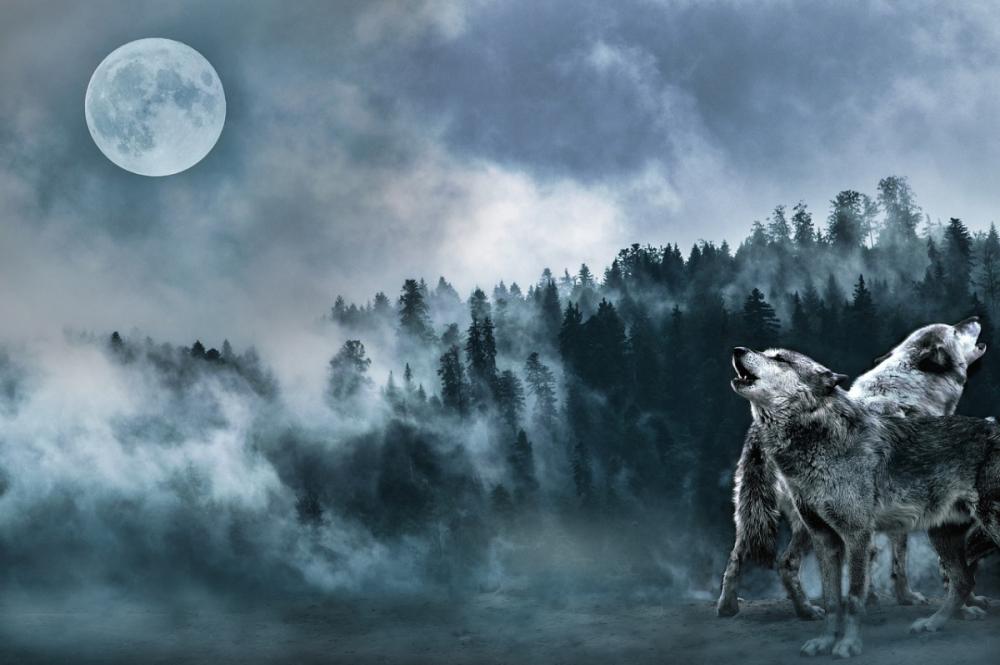 Get a glimpse of the first full moon of 2022 which will rise on Monday 17 January around sunset. According to the Old Farmer’s Almanac the January full moon is called the Wolf Moon.

Wolves howl to communicate, generally to define territory but it was believed that they howled during the winter because they were hungry. During the breeding season in February the wolves are particularly loud which is probably why people associate the month of January with the howling of wolves. Wolves are nocturnal animals and so they probably howl towards the sky and the moon for better acoustics.

Why different names for the full moon? 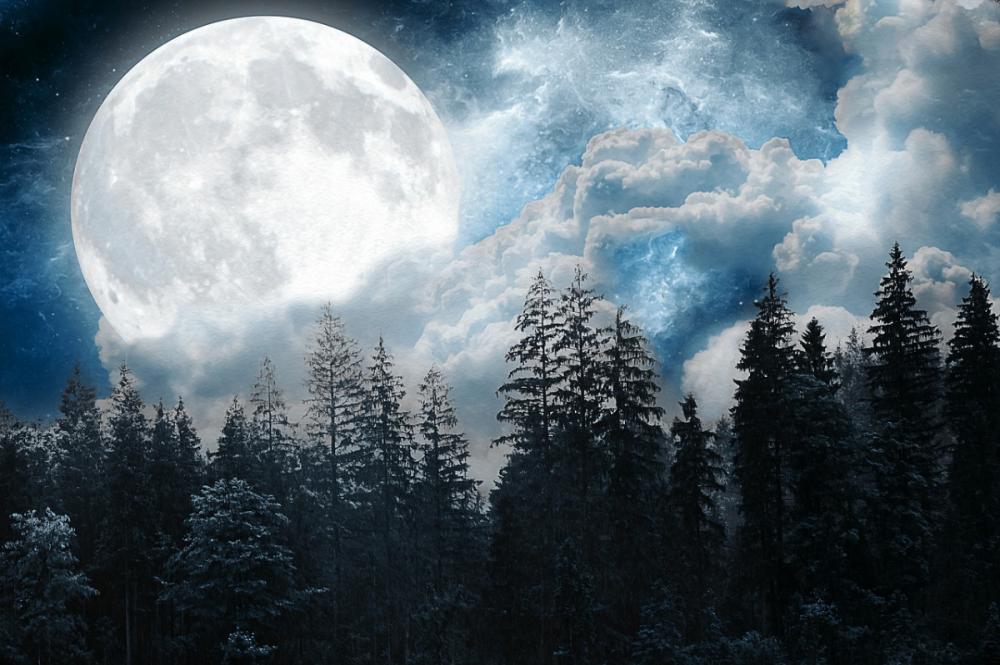 Some other names for the January full moon are Moon after Yule, Old Moon, Ice Moon or Centre Moon.

The names given to the full moons during the year are derived from the North American tribes who centuries ago kept track of the changing seasons by giving the full moons distinctive names depending on the time of year.

These names are now included into our modern calendar. However the full moon names we now use also have Anglo-Saxon and Germanic roots.

Why a full moon?

Full moons occur every 29.5 days or so as the moon moves to the side of Earth directly opposite the sun, reflecting the sun's rays off its full face and appearing as a brilliant, perfectly circular disk. 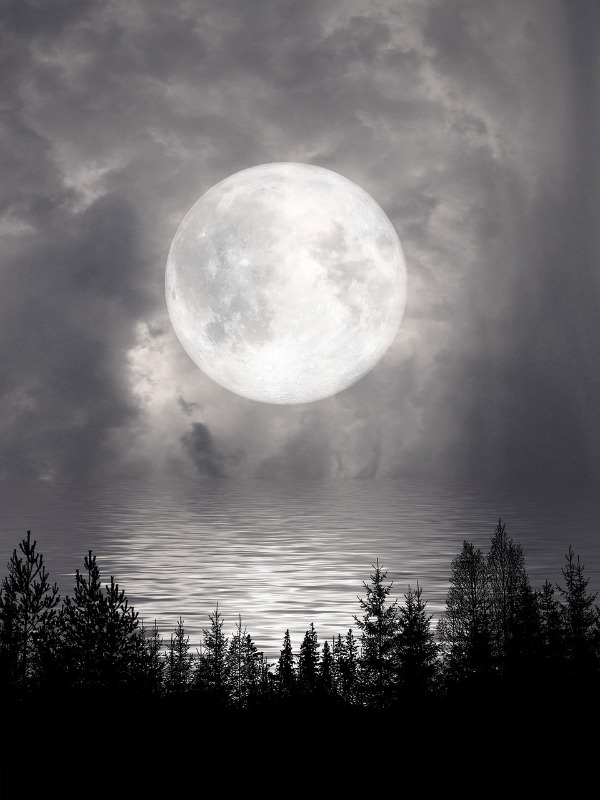 A full moon occurs when the moon's earth-facing side is completely illuminated by the sun. Scientists say that when you see the moon looking really large as it rises in the sky your brain is actually playing a trick on you.

There are many reasons as to why this is, but the main theory is that when the moon is low on the horizon it can be compared to earthly things, like buildings and trees, and this is why it seems huge.

Every month of the year there is a full moon which illuminates the sky, each of which is given a different name.

There are a total of 12 full moon phases during the annual lunar cycle plus the occasional Blue Moon and each full moon has a unique name, which is tied to the changing seasons, behaviour of the plants, animals, or weather during that month and reflects the landscape around us.

A growing Moon and a flowing tide are lucky times to marry.

A halo around the Moon predicts wet or stormy weather.

Let's hope we get a few clear crisp winter nights to view the Wolf Moon which will be visible in the sky a couple of days either side of the 17 January.


The next full moon will rise on the 16 February 2022 and is the Snow Moon
Also by Jan Harris...
Celebrate Bees On World Bee DayThe Flower Moon In May Will Be SpecialThe Next Friday The 13th Is TODAYHedgehog Awareness WeekSpring Cocktails To Share