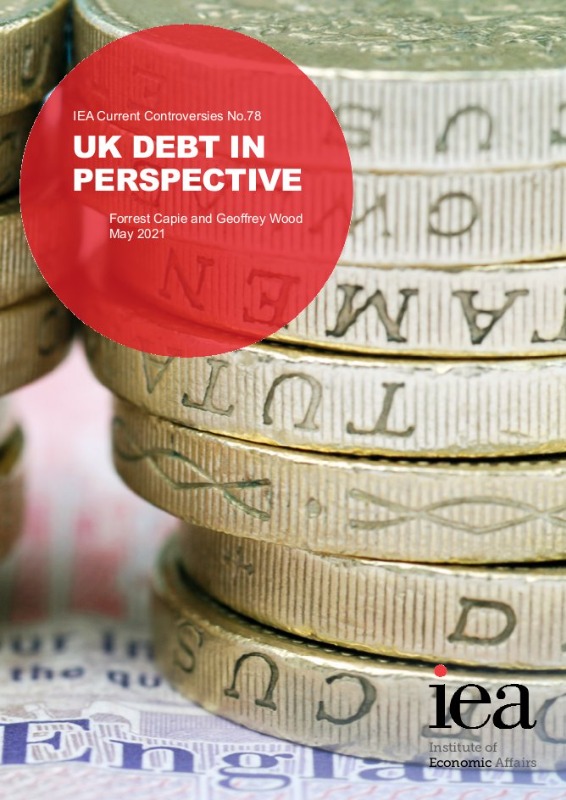 The UK debt to income ratio is currently around 100 per cent and set to rise further. However, national debt figures need to be put in historical perspective.
It is true that the national debt-to-income ratio has surged in the last 20 years, but this is not unprecedented.
When the debt-to-income ratio reached such peaks in the past, there was widespread concern, yet no panic for immediate action. Problems, such as inflation, may indeed follow, but not inevitably.
History shows us we can cope with the debt, without any need to resort to emergency measures.
Control of spending and measures to allow and, if possible, promote steady growth are sufficient.
Inflation is a real danger, but “honest government” and good sense can work to protect against this eventuality.
The authors find that from the beginning of the industrial revolution to the present day, the UK debt-to-income ratio has mostly been at the current level, or higher. At the same time, living standards have been transformed for the better.

The paper examines three similar episodes in our history – all during and immediately after major wars – when similarly vast new spending needs arose, including during the Revolutionary Napoleonic Wars of the late eighteenth/early nineteenth centuries when the debt-to-income ratio reached more than 200 per cent, as well as during the two World Wars; at its peak in 1947, the debt-to-income ratio reached around 250 per cent.

The firmly held classical view is that a national debt is undesirable; debt can be incurred to finance a response to an emergency but once the emergency is over government expenditure should be cut back to the pre-emergency level, and the debt gradually reduced through taxation.

However, as the authors point out, these principles can only guide policy so long as the debt is sustainable, and that experience with lowering or even stabilising public debt stocks in recent decades illustrates the possibility of problems with implementing this. Further, it should not be forgotten that raising taxes to pay interest on debt can act as a disincentive to work and to private sector investment. 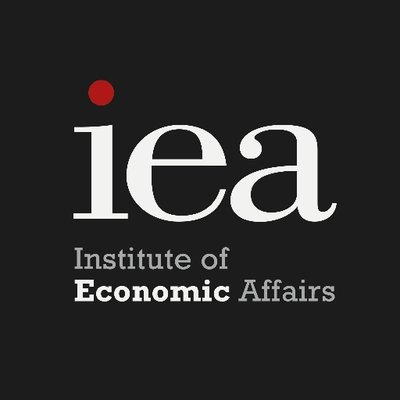 While the paper does not seek to downplay the seriousness of the debt, the authors argue that it would be “futile” to jump to tax-raising measures in an attempt to drastically reduce the debt burden.

Instead, Capie and Wood argue that, while steps should be taken by the government to curb spending and behave extra prudently, the best way to manage the debt will be to encourage economic growth – which can be achieved in the first instance by removing swathes of unnecessary regulation and by simplifying taxes.