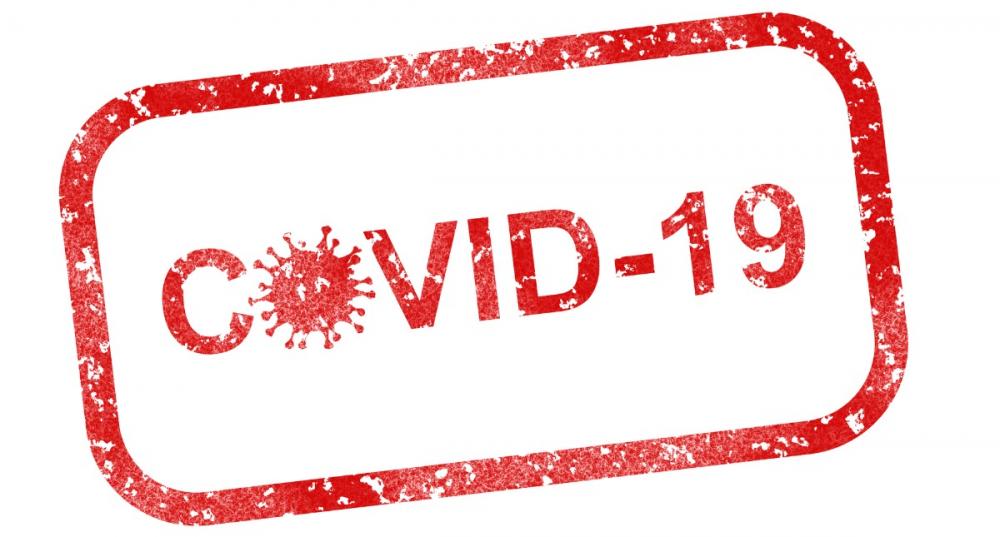 "The new Covid restrictions announced for England are unlikely to derail the UK economy, but it is still worth asking whether they are proportionate.

"The main short-term risk to the economy comes from the tightening of the self-isolation rules, which could trigger another 'pingdemic'. This would disrupt schools and businesses in the crucial pre-Christmas period.

"The pingdemic in July probably reduced UK GDP by about 0.5% that month. The impact of a repeat could now be greater, because the rules are being tightened in school term time and when labour shortages are a bigger problem. This suggests the new self-isolation rules could knock as much as 1% off GDP in December, costing the economy at least £2bn.

"The new rules on international travel could also have a significant impact. So far, only a handful of countries in Africa have been added to the ‘red list’ with the most stringent restrictions, including 11 expensive nights of hotel quarantine.

"However, all international arrivals will have to take a PCR test within two days of arrival and self-isolate until they receive a negative result. Many people will decide it is simply not worth the risk, or the additional cost - which could be substantial.

"Few foreign visitors are coming here at the moment anyway, and UK residents who might have holidayed abroad could spend more money at home instead. But this could be the final straw for some UK firms who rely on visitors from overseas.

"Making face coverings compulsory again in shops and public transport is unlikely to be a game-changer. People are now used to wearing face coverings in these settings and many have continued to do so, even when the rules were relaxed.

"Consumers are also now familiar with internet shopping, and many more traditional ‘high street’ businesses have an online presence too. Crucially, the new rules on face coverings will not apply to the hospitality sector, which could have been hit hardest.

"Much will still depend on how the latest developments affect consumer and business confidence. Some people will be reassured by the measures, while others may simply not care anymore, due to Covid fatigue or denial. But many will also worry that this is the first step towards another lockdown, or be concerned that the new measures do not go far enough.

"The key factor to watch here is probably the new information on Omicron itself. There is some early evidence from South Africa that the symptoms are relatively mild, like flu. Most experts remain confident that the current vaccines will provide good protection. The stepping up of the booster programme is probably the most important measure that the government has taken.

"Assuming this reassuring news is confirmed in the coming days and weeks, sentiment should turn quickly, and the new rules could be relaxed in plenty of time for Christmas. Hopefully we won't have to go through all this again every time someone finds another 'variant of concern'."