Getting Away From It All: Heart-Stopping Hebrides

Steeped in beauty: North Uist
Scotland’s stunning scenery includes the heart-stopping Hebridean Islands - known as the ‘long island’ because they stretch for 100 miles.

Some of the islands have more cows and sheep than people and all of them boast an abundance of wildlife.

Our Time for Life Correspondent, Sharon Cain, has been exploring their golden white sands, turquoise water and clarity of light which are more akin to the Caribbean. 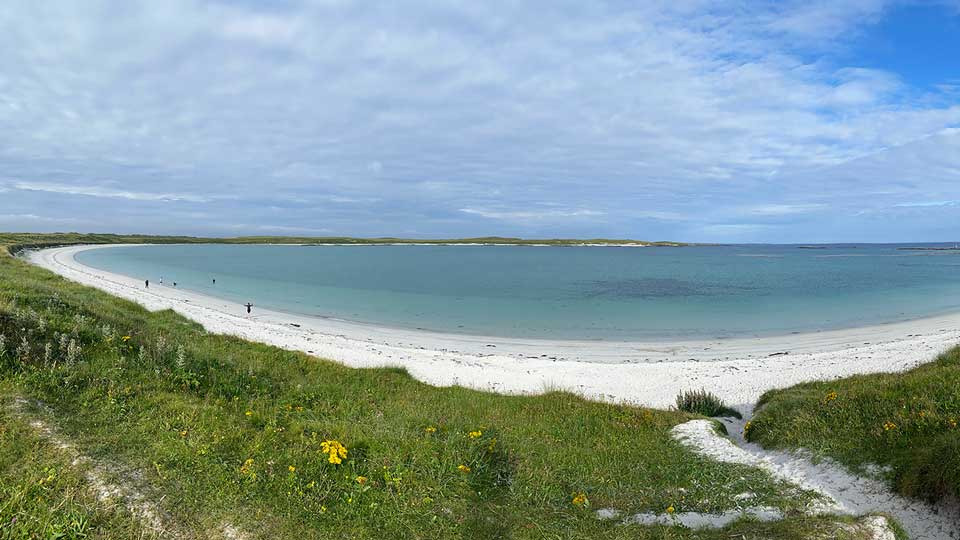 Unspoilt and tranquil beaches
We were transported to paradise on arriving by boat at North Uist with its abundance of sandy beaches and fresh and salt water lochs.

Home to Europe's largest breeding colony of seals, 9,000 pups are born each year. Perfect for birdwatchers, the island has some of the highest peaks on the Outer Hebrides. 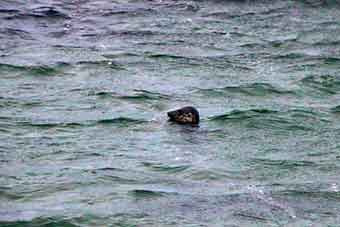 A must to visit is Uist Wool’s spinning mill and wool centre. This inspiring community outreach was born out of a collective will to find a fresh purpose for local fleece and reconnect the community’s cultural heritage of wool-making.

The venture currently employs two full-time and four part-time staff who are independently involved with wool as crofters or designers.


Butt of Lewis: extreme tip of Hebrides
Another ferry trip (all effectively follow Covid protocols) transported us to the island of Lewis and Harris.

As the third biggest island in the British Isles, its most northerly two thirds comprises Lewis, and the remaining third is Harris.

We were nearly blown away by the sweeping views at the Butt of Lewis where the lighthouse features in the Guinness Book of records for being the windiest in the UK. 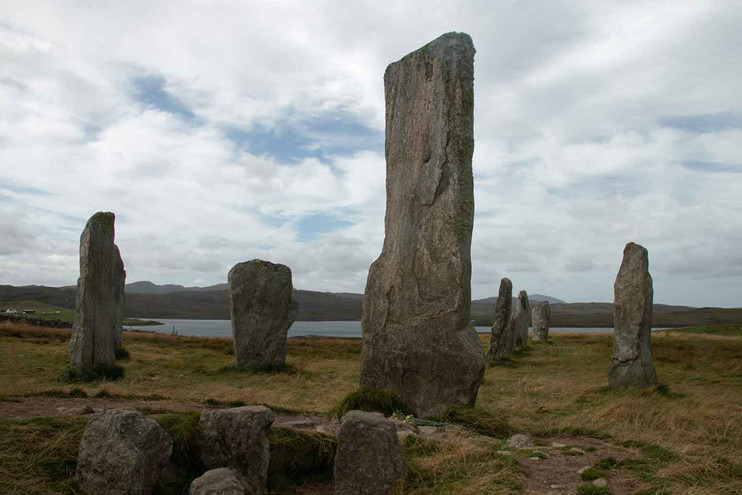 The unusual cross-shaped setting of stones predates Stonehenge’s iconic monument, and is widely reported to be a formative landmark for ritual activities for at least 2,000 years. 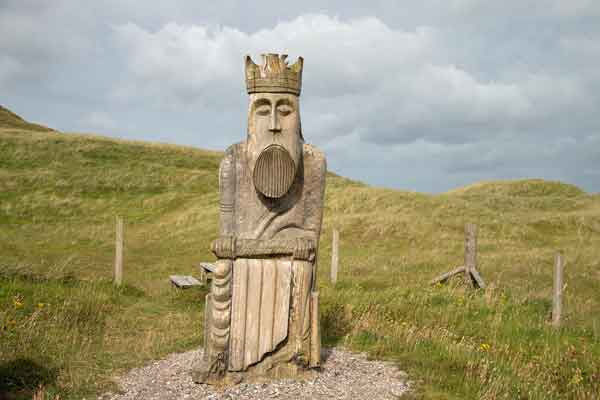 Piecing together rich history: Lewis Chessmen
We also visited the fascinating Lewis Chessmen on North Uig beach - hailed as one Scotland’s most significant archaeological discoveries and also of international importance.

The site marks where the 12th century Viking chess pieces (currently housed in Edinburgh's National Museum of Scotland and the British Museum in London) were uncovered.

Our explorations also took us to the magnificent Isle of Skye - the largest of the Inner Hebridean islands.

Renowned for its rich history, Skye is where heroine Flora Mcdonald famously smuggled Bonnie Prince Charlie to safety after the British defeated the Jacobites in the 1746 battle of Culloden.

It must have been the hottest day of the year when we ascended the Old Man of Storr - an enormous pinnacle of rock created by a massive landslide.

The midges were having a field day and the ascent was particularly steep and slippery - but the exertion was worth the effort as the view of the sea and coastline from the top was spectacular.


Historic treasures: Dunvegan Castle
Steeped in history and clan legends, famous landmarks include Dunvegan Castle. An amazing collection includes Jacobite and Bonnie Prince Charlie relics such as the Prince’s waistcoat and a lock of his hair.

Immortalised by the Skye Boat Song - and with mesmerising landscapes around every corner - the island’s compelling beauty melts hearts and propels imaginations to new heights.