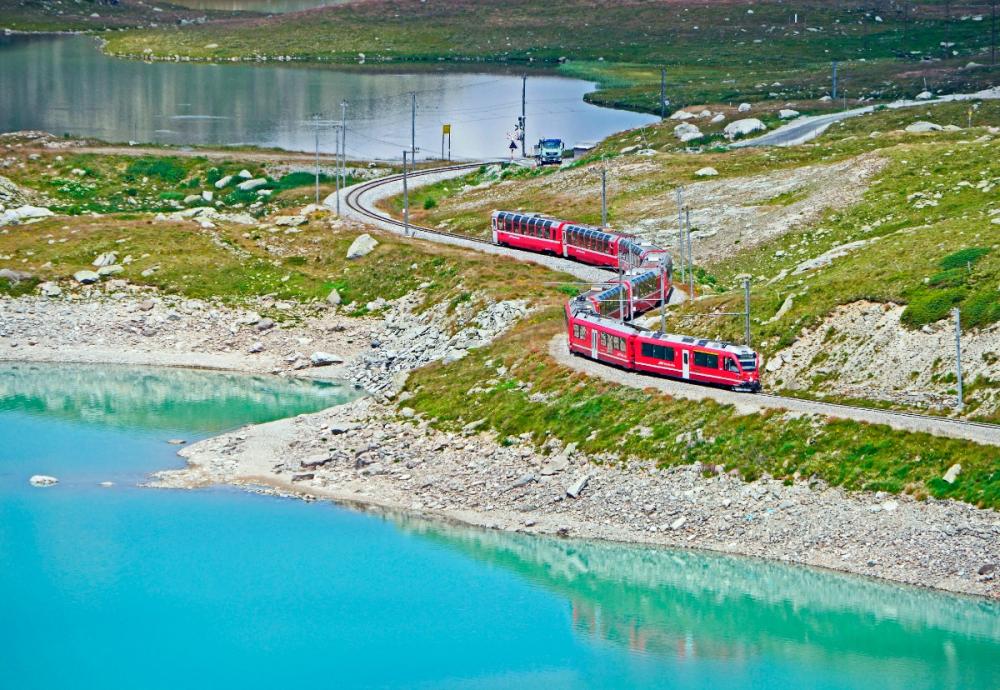 Flight-free holidays are a popular choice this year and travelling by train - both to and within Italy – provides a sustainable, relaxed and scenic way to discover the country.

Italy enjoys excellent ‘big city’ rail links thanks to its modern high-speed network, while smaller towns can be reached by slower local trains, offering some of the most picturesque journeys Europe has to offer.

UK travellers can reach Italy by train by taking the Eurostar to Paris with a connection to Milan or Turin. 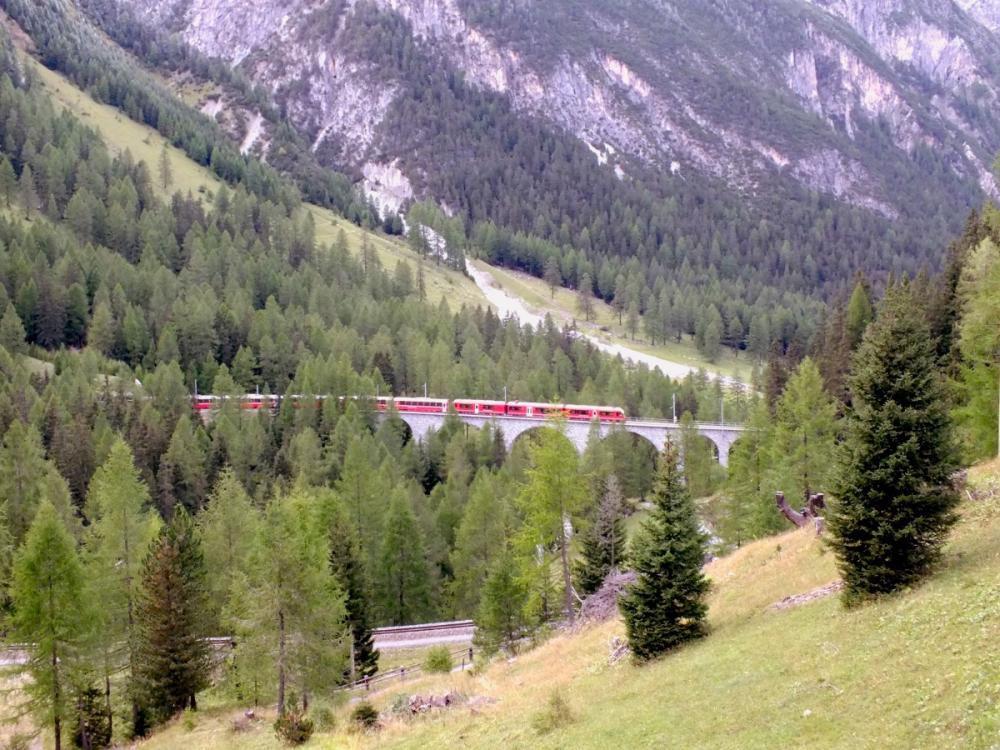 Here are three of Citalia’s most popular rail journeys for this year:

A TOUCH OF GLAMOUR ON THE VENICE SIMPLON-ORIENT-EXPRESS
Citalia offers travellers the opportunity to reach the famous City of Bridges on the glamorous Venice Simplon-Orient-Express. The most romantic and luxurious way to travel from London to Venice takes travellers through the vistas of France and Switzerland. 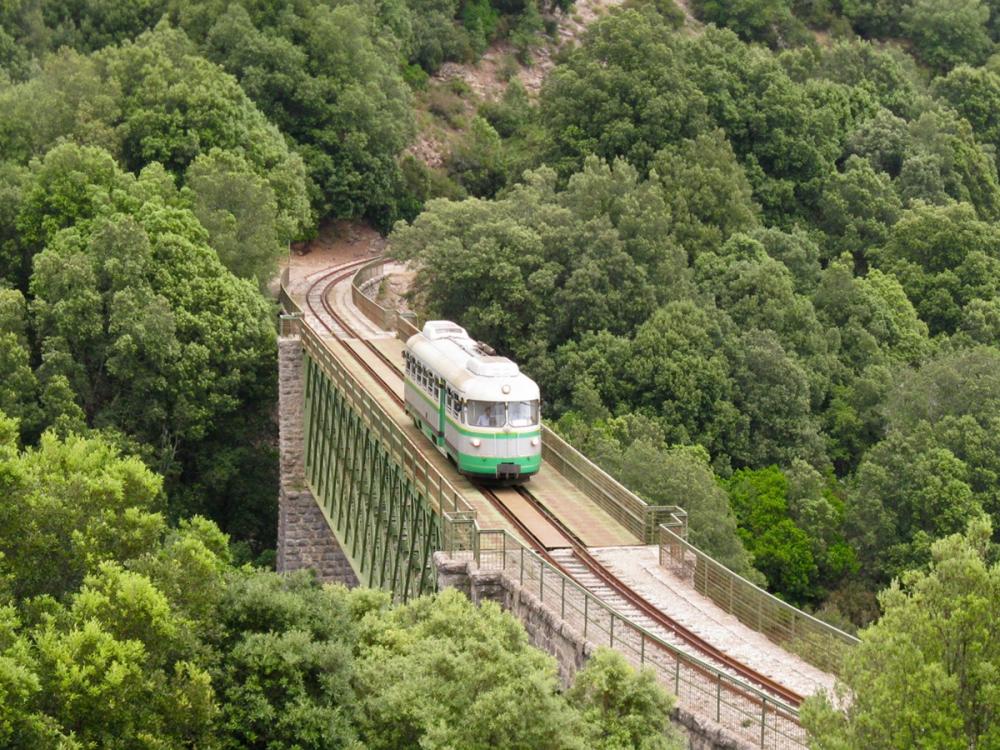 As well as breath-taking views of romantic rural France and Swiss Alpine valleys, to world-class on board cuisine, this iconic train lives up to its five-star reputation. Guests are invited to settle into their cabin, adorned with art deco detail and French-polished cherry wood, and sit back as a grand voyage transports them to enchanting Venice.

Citalia (citalia.com) offers a seven-night holiday from London to Venice from £4,999 per person. The offer includes return rail travel from London to Venice on the five-star Venice Simplon-Orient-Express, on a full-board basis and five nights’ B&B accommodation at the five-star Hotel Savoia Jolanda, with private transfers in Venice. Based on 20 September 2020 departure.

DISCOVER THE WONDER OF ITALY’S LARGEST LAKE, LAKE GARDA
The journey from London to Lake Garda is slow and scenic, offering travellers some of the country’s most stunning scenery as the train glides through the Italian Alps. 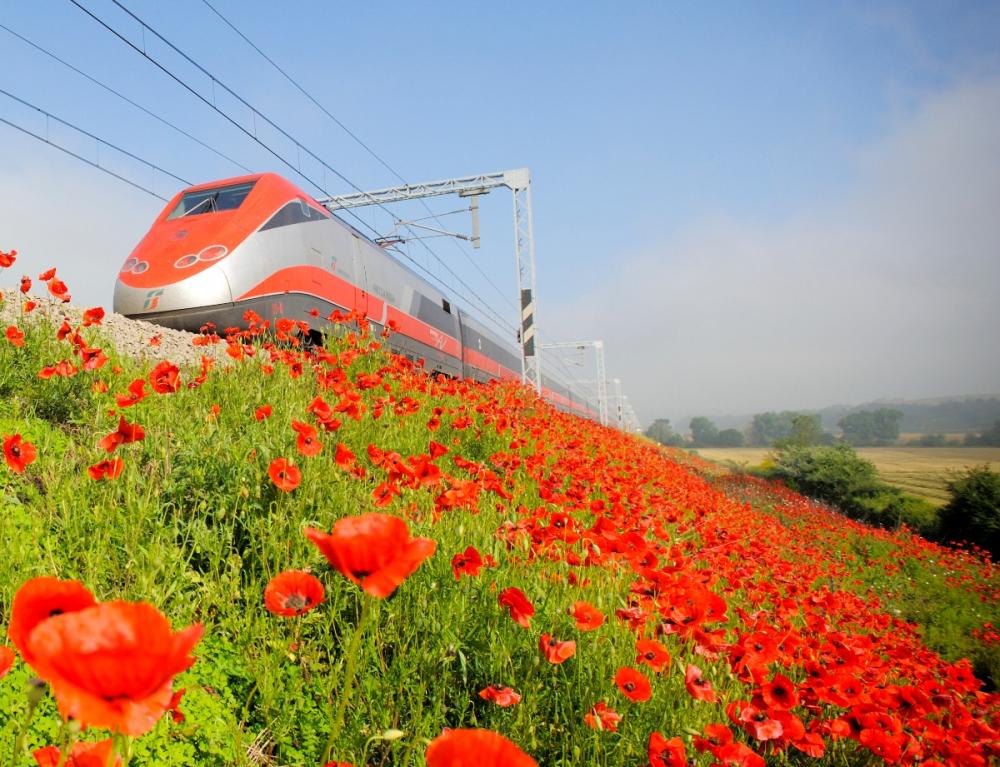 On their journey travellers will stop off at the Grand Tour favourites, Paris and Milan, before spending time in the romantic riverside city of Verona and then on to the natural beauty of Lake Garda.

The next seven days can be spent exploring the biggest lake in Italy. Lake Garda is a holiday hotspot, so expect gelateria-sprinkled towns, waterside castles, epic mountain views and picturesque viewpoints.

Citalia (citalia.com) offers an eight-night holiday from London to Lake Garda from £1,959 per person. The offer includes return rail travel from London to Paris, Milan, Verona, and Lake Garda, with one-night B&B accommodation at the four-star Best Western Hotel City in Milan, and seven nights’ B&B accommodation at the five-star Hotel Aqaulux Spa & Suite, Lake Garda, with private transfers in Milan. Based on 23 September 2020 departure.


Also by Phil Hopkins...
Saga Launches New Holiday RangeNew Yorkshire Travel Brand For Wanderlust Women Takes FlightVIVA Continues Its Covid Comeback!Heaven’s Spa Sends Angelic Respite For Tired Travellers!£550,000 Spa Refurb Completes
EXPLORE VIAREGGIO - A HIDDEN GEM UNDER THE TUSCAN SUN
Sitting on the sandy coast of the Vesillia is the lively town of Viareggio. Viareggio began as a medieval fishing village, however today it is known for its explosions of colourful beach umbrellas, striking Liberty architecture and the passing parade of floats at Carnival time.

Viareggio is the perfect jump off point for those wishing to pair a lazy Italian beach holiday with culture-fuelled day trips to nearby Florence, Pisa, Lucca and the pretty Cinque Terre. Each of these Italian favourites lies less than two hours away by rail.

Citalia (citalia.com) offers an eight-night holiday from London to Viareggio from £1,549 per person. The offer includes return rail travel from London to Paris, Milan, and Viareggio, with one-night B&B accommodation at the four-star Best Western Hotel City in Milan, and seven nights’ half-board accommodation the four-star Grand Hotel Royal, Viareggio, with private transfers in Milan. Based on 18 September 2020 departure.