A1(M) To Get New Lease Of Life Near Doncaster

A five-mile stretch of the A1(M) near Doncaster is getting a new lease of life thanks to a project to improve safety along the route. 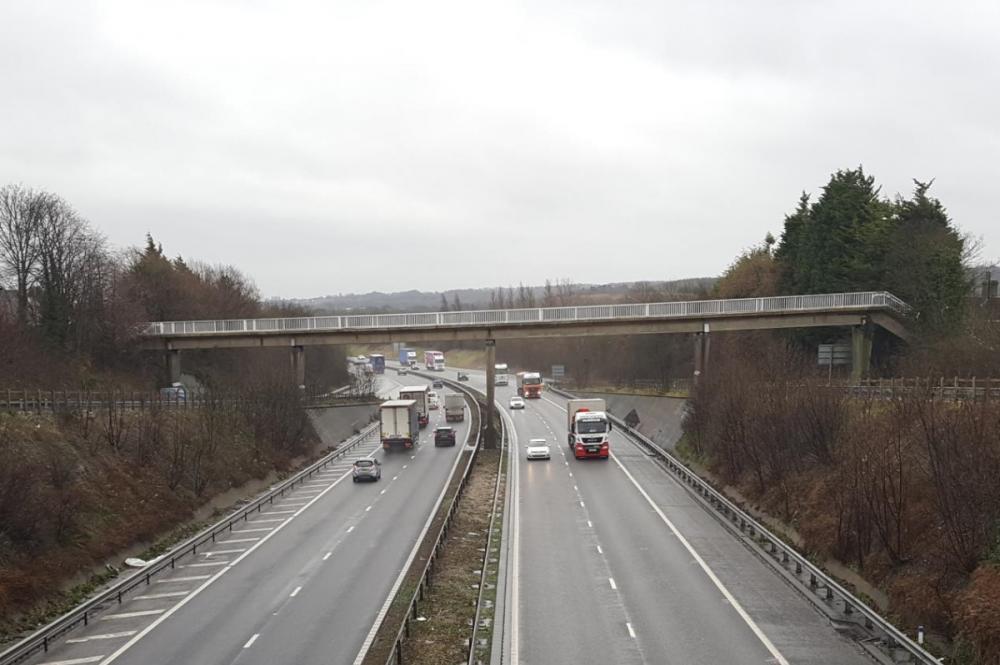 Highways England is replacing the steel barrier in the central reservation with a new concrete barrier to provide better protection for drivers.

The new barrier will prevent vehicles crossing onto the opposite carriageway, and will need less maintenance work – reducing the need for lane closures in the future. The drainage along the route will also be improved and new steel barriers will be installed at the edge of the motorway to protect four bridges which cross the route.

Temporary narrow lanes will be installed between junction 35 (Wadworth), where the motorway connects to the M18, and junction 37 (Marr) from tonight (Monday 27 April) so that a construction area can be created in the centre of the motorway.

A reduced 40mph speed limit will also be introduced for the safety of drivers and road workers will be following strict safeguarding measures, in line with Public Health England guidance, to prevent the spread of Covid-19 among the workforce.

“We need to make sure the A1(M) stays as safe as possible so that drivers on essential journeys on the route can get to where they need to be, whether they’re travelling to and from work, getting food to supermarkets or delivering medical supplies to hospitals.

“We’ll be installing a new, safer concrete barrier in the central reservation over the next few months as well as improving the drainage and providing better protection for bridges along the route.

“We’re doing everything we can to keep workers safe and would urge drivers to do their bit too by sticking to the speed limit for their own and our road workers’ safety.”

The northbound and southbound carriageways will need to be closed for three weekends each during the summer to install parts of the new concrete barrier.

The first weekend closure is due to take place on the northbound carriageway from 10pm on Friday 29 May until 6am on Monday 1 June. Drivers will be able to follow a clearly-signed diversion route.

The scheme is part of a £60 million programme of road maintenance improvements taking place across Yorkshire and the Humber during the next 12 months.

The A1(M) project is due to be completed by December and more details are available at www.highwaysengland.co.uk/regions/north-east.