On 17th June 1970, we witnessed the arrival of the Range Rover. The story however begins in the mid-1960s when Rover’s new projects engineering chief, Charles Spencer ‘Spen’ King hatched a plan to combine the comfort and on-road ability of a Rover saloon with the off-road ability of a Land Rover. 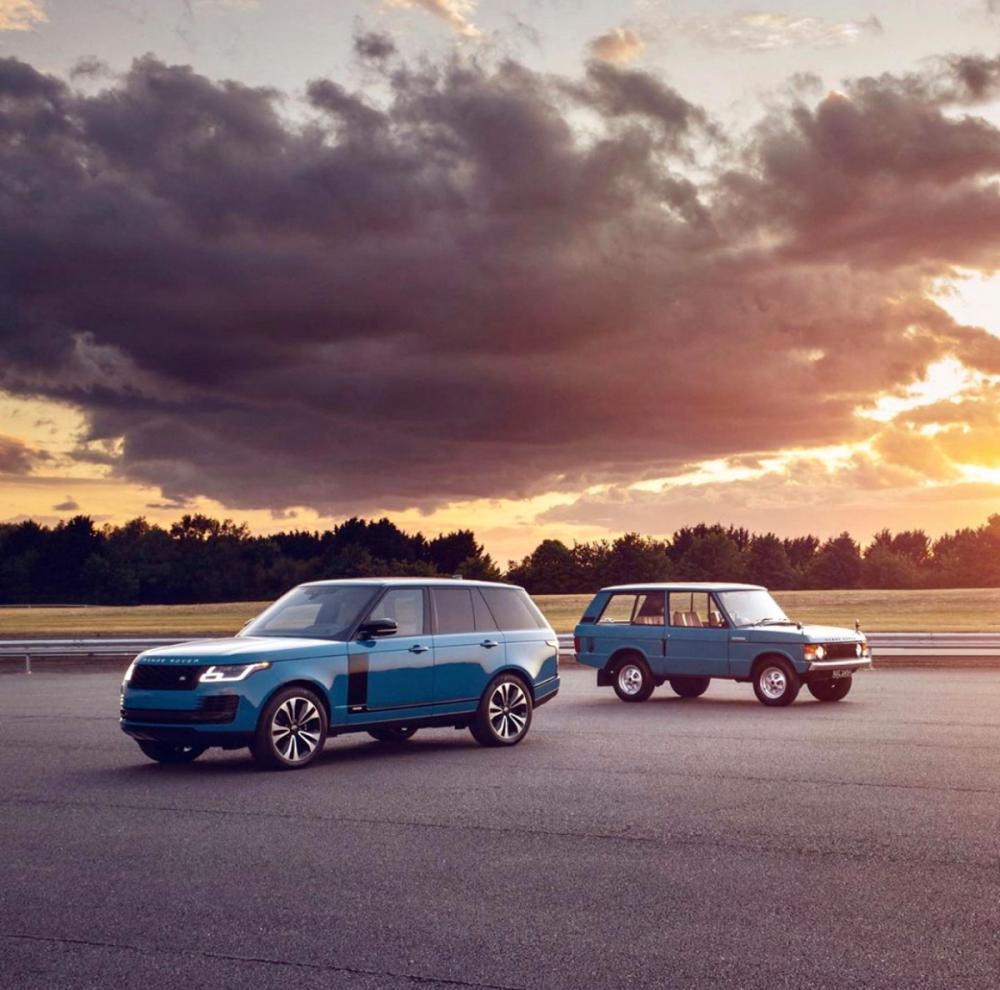 Development began during the late 1960s with the first model drawing critical acclaim from the world’s media. Here was a car with unparalleled off-road ability, but one that would be equally at home outside a top hotel once the mud had been washed off.

A burbling V8 motor under the bonnet ensured relaxed performance, whether cruising on the motorway or towing a horsebox across a muddy field.

The first generation had a long lifespan from 1970 up until 1996 and was launched as a two-door model. We had to wait eleven years for some rear doors to be added and around the same time an automatic gearbox option became available.

In 1986, a diesel option was on offer for the first time and though considerably more frugal than its petrol sibling, it proved to be somewhat noisy and slow.

The second-generation Range Rover finally arrived in 1994 and was instantly recognisable thanks to the many familiar design cues – the clamshell bonnet, practical split tailgate and floating roof. These all continue to this day.
More luxury was the order of the day, yet the Range Rover was still as capable as ever off road. Height adjustable suspension was a boon and power now came from a 2.5-litre diesel engine or a pair of V8s in 3.9 or 4.6-litre configurations.

Round three came in 2001 with engineering innovations including a stiff monocoque body and fully independent suspension with interconnected air springs. With interiors inspired by high-end yachts, fine furniture and first-class airline seats, this model of Range Rover provided much more space and luxury.

They are now very affordable, though be sure to have a tidy sum put away for the inevitable high maintenance costs. They do look good though. 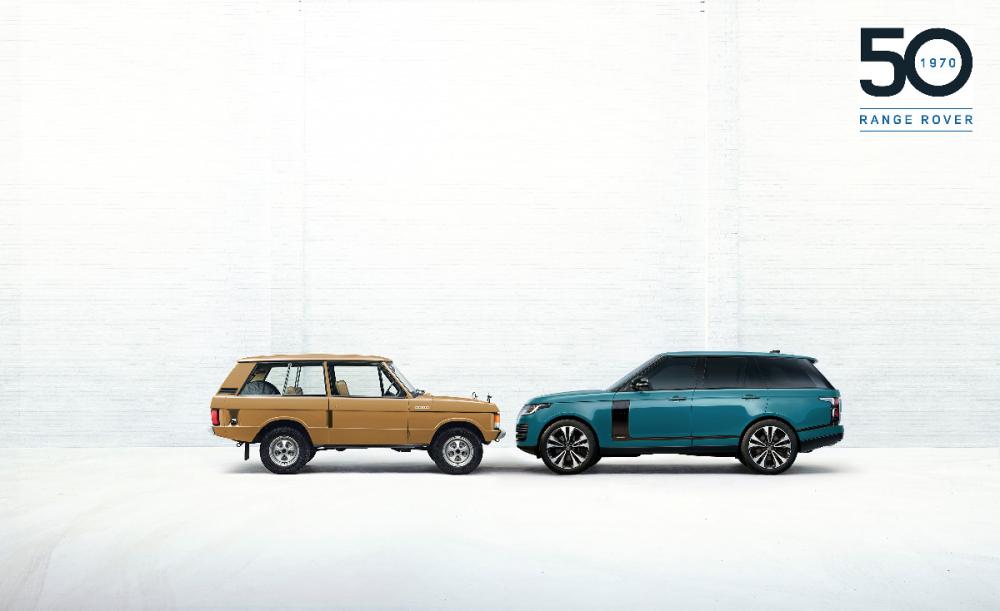 In 2012, the fourth generation and current model debuted. It was the first SUV to feature an all-aluminium construction, saving a hefty 420kg in weight compared to its predecessor.

It has evolved to feature new electrified Ingenium engines, a plug-in hybrid electric version and innovative infotainment and safety technologies.

Range Rover is of course now a family of models. The Sport appeared on the motoring scene in 2005 and as the name suggested, it was aimed at the more enthusiastic driver. The Evoque was launched in 2010, the aim being to deliver Range Rover luxury in a smaller package. Strong sales show that this was a good decision.
IN 2017, the Velar arrived, filling a gap no one knew existed between the Evoque and Sport.


Also by Andy Harris...
Renault’s Charge To Full ElectrificationFerrari Portofino Driven – Stupendo!Suzuki’s Ignis Gets A MakeoverCzech Mate - New Family-Friendly Skoda Octavia DrivenPorsche Macan – Still The One To Beat
I have no doubt that there is much more to come from Range Rover but to celebrate this milestone birthday, the British manufacturer has released the Range Rover Fifty.
Available in standard and long wheelbase body designs, customers will have a choice of bespoke exterior colours; Rosello Red, Carpathian Grey, Santorini Black and Aruba. Limited to 1,970 units globally, these are likely to be very sought-after models. Petrol, diesel and plug-in hybrid versions will be on offer.