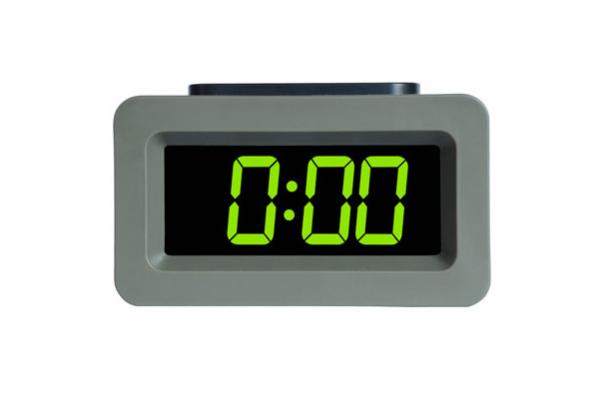 Zero Hours Contracts: Enlightened or Dickensian?
Unless you work in HR or have a zero hours contract the likelihood is that you do not know what one is. Essentially a zero hour's contract is employment without a guarantee of work. This means that the hours that an employee works are determined by the workload at their employer.

Some weeks this might mean 40 hours, others there may be no work at all.

It is a form of employment which has risen in public awareness since press revelations that it is a more widespread practice than was originally formed amongst employers especially in retail.

There has been widespread condemnation of the approach, but now research from the Chartered Institute of Personnel and Development (CIPD) indicates that the works for 86% of employees with only 14% of workers reporting that their employer often fails to provide them with sufficient hours each week.

The figures released today are early findings from CIPD research designed to investigate the usage of zero hour contracts in different sectors, with a view to informing best practice guidance so that they are used for the benefit of both employers and employees.

The new research shows that the latest official figures from the Office for National Statistics (ONS) that approximately 250,000 people - less than 1% of those in employment - consider themselves to be on a zero hour contract may be an underestimate.

Data from the CIPD's forthcoming summer 2013 Labour Market Outlook - based on a nationally representative survey of over 1,000 employers - show that:

Data from the CIPD's quarterly Employee Outlook survey series, based on a sample of 148 zero hours contract workers, provides additional insight into the circumstances of employees who regarded themselves as having no guaranteed hours of employment/as a zero hours worker:

The average hours worked by zero hours' contract workers is 19.5 per week.
In all, 38% of zero hours contract workers describe themselves as employed full time, working typically 30 hours or more a week.
Of the 62% who are working part time, about a third (38%) would like to work more hours.
Across all zero hours contract workers (both part-time and full-time) 14% report that their employer often or very often fails to provide them with sufficient hours to have a basic standard of living. However 18% say this does not happen very often and 52% say this does not happen at all often
By age group, those who are primarily employed on zero hour contracts are twice as likely to be young (18 to 24) or old (55 plus) than other age groups.

In my role as CIPD North Yorkshire Branch Chairman I have issued a number of statements about Zero Hours Contracts:

"There does need to be a closer look at what is meant by a zero hours contract, the different forms that they take, and clearer guidance on what good and bad practice in their use looks like. And this needs to consider both the advantages and disadvantages in practice for businesses and employees.

"The CIPD is continuing both nationally and regionally to research current practices and will use our research to produce guidance for employers as well as employees. We will share it with BIS to feed into the work Vince Cable has commissioned on zero hours contracts."


Zero hours contracts can provide a way for parents of young children, carers, students and others to fit work around their home lives. However, for some this may be a significant disadvantage where they need more certainty in their working hours and earnings, and we need to ensure that proper support for employees and their rights are not being compromised through such arrangements.

Zero hours contracts cannot be used simply to avoid an employer's responsibilities to its employees.

All figures in this press release are from YouGov Plc, Labour Market Outlook and Employee Outlook surveys. The full report will be published in the Autumn.