40+ blogger Claire Marie on why opportunities for festive flirting tend to pass her by. 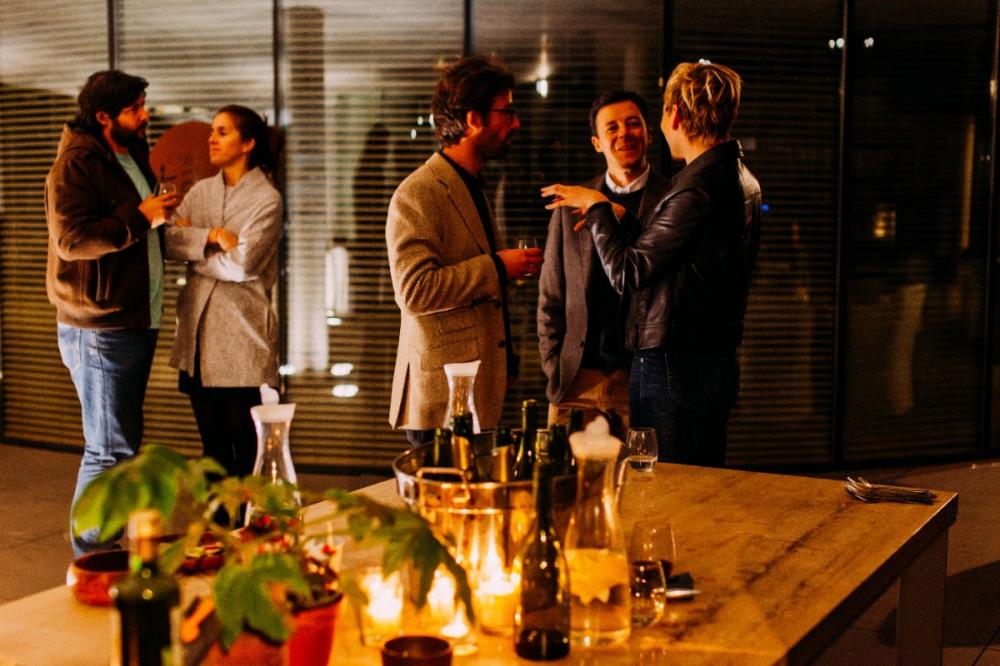 Photo by Antenna on Unsplash
The concept of the ‘office Christmas party’ with its cliches of snogs in the stationery cupboard and random sprigs of mistletoe, seems pretty outdated now, particularly in light of the latest impending COVID crisis. But although times have changed in many ways, the festive season can still be a time when lots of couples get together.

I marvel at the grace and ease with which other people seem to fall into new relationships. Where do these normal, non-pathological suitors come from? There has to be a catch?!

Not for me that serendipitous series of events when the vet/dentist/butcher turns out to be attractive, single and interested in going on a date. But the fact that I’m the world’s worst flirt probably doesn’t help.


Claire Marie
Professionally and socially, I’m confident and outgoing. But in a romantic context, I have the flirting skills of a bloke on a building site. As much as I try to ‘put out the right signals’, before I know it, I’m treating the guy I’m attracted to like I would one of my close friends (swearing a lot and insulting them). Although it’s my way of showing I’m interested in someone, I’m aware that it’s a bit niche.

If I’m honest, the way women are expected to act around men puzzles me a bit. Why would you flick your hair if there isn’t a spider or a bit of food in it? Why would you flutter your eyelashes unless you’ve stuck them together by accident? And why would you want to laugh uproariously at someone’s joke if it’s shit?

And my main thought: why would a man be more impressed by someone who’s hanging wide eyed and breathless off their every word rather than someone who’s really good at banter?

As someone who doesn’t send the stereotypical flirting signals, I guess it’s hard for people I like to actually figure that out. I’m aware that there’s another tactic to cut through any confusion - asking someone out - but I’d be way too petrified!

Maybe that last bit is something of a contradiction given that I write a lot about being strong and self-sufficient. I regularly talk about the fact that I enjoy my own company, and that I’m not in a rush to meet a man because I don’t need one. It hasn’t always been that way, and I’m proud of the journey I’ve been on and the hard work I’ve undertaken to change my mindset. I’m also incredibly proud that it provides comfort and strength to other women, who regularly message me to tell me so.

I was asked recently if I ever worried that my strength frightened potential partners away. Do men who share their strength and their struggles get asked that question? I doubt it.

I’ll let you into a little secret though: there is someone I like. The problem is he’ll never know. Unless he’s psychic.

Although for me, flirting or asking someone I like out on a date is tantamount to proposing (i.e. not gonna happen), I live in hope that one day, there’ll be someone who speaks the same language I do.

Even if it is littered with insults and expletives.


Claire is on facebook and Instagram as @my40pluslife.me
Also by Claire Kenny...
This Week Our 40 Plus Blogger Claire Kenny Tried A Workout With A Difference.“The Emotionally-Charged Standing Ovation For Rob Burrow Was A Privilege I’ll Never Ever Forget.”Orange Is The New BlackOur 40+ Blogger, Her Greyhound Ozzy And A Radio StudioA Brilliantly British Bank Holiday