search
date/time
frontpagebusinessartscarslifestylefamilytravelsportsscitechnaturefictionwhatson
No cookies. No tracking. No advertising.
frontpage

Who Are Your Leading Councillors? 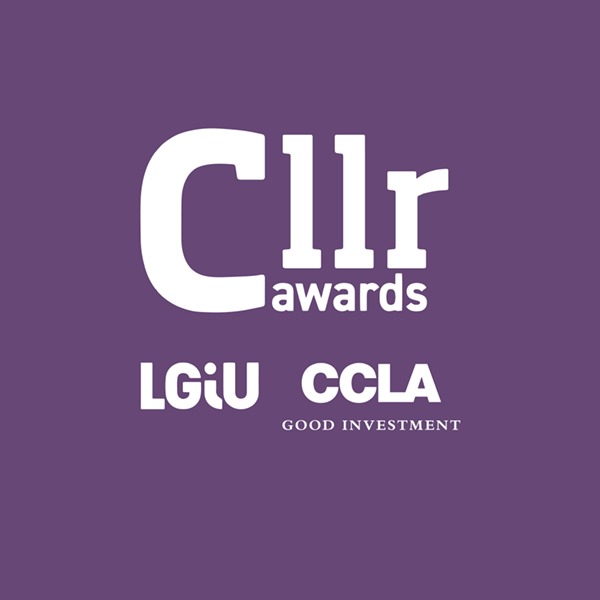 The only national awards ceremony celebrating the work of councillors across England and Wales has officially launched its call for nominations.

The Local Government Information Unit (LGIU) and CCLA are proud to host the 13th annual Cllr Awards honouring the achievements of individual councillors who go above and beyond for their communities.

This year’s categories showcase the vital work of councillors including the coveted Community Champion, Leader of the Year and Young Councillor of the Year awards.

Nominations can be made by anyone (members of the public, councillors and council officers) who would like to recognise a councillor who has made a real difference to their area over the last year. The deadline for nominations is Wednesday 7 September with the shortlist due to be unveiled at the end of September.

The winners will be decided by a panel of judges made up of senior councillors and officers and leading stakeholders from across the sector. On Thursday 20 October the winner will be revealed at the annual awards ceremony taking place at the Roman Baths and Guildhall with 2022 hosts Bath & North East Somerset Council. It will be held as a hybrid event with virtual link ups to the live ceremony.

This year’s Awards are made possible thanks to the generous support of founding partners, CCLA.


Jonathan Carr-West, Chief Executive of LGIU, said: “From how our towns look to the home care we receive and the funding of much valued community projects, the work of councillors is felt across all of our lives on a daily basis.

"Councillors and councils are key to keeping the machinery of everyday life going, ensuring the most vulnerable in the community are looked after and making sure the places where we live and work are thriving, safe and inclusive.

"Much of the work done by elected members is behind the scenes, which is why we created the Cllr Awards back in 2010. So that every year we can take time to recognise this work and celebrate their achievements.

"The LGIU is proud to once again open nominations for the annual Cllr Awards to honour the commitment of our locally elected representatives. Our local democracy and our local democratic structures are stronger because of our councillors. We look forward to seeing a record number of nominations this year and getting to know the many inspiring stories behind them.”