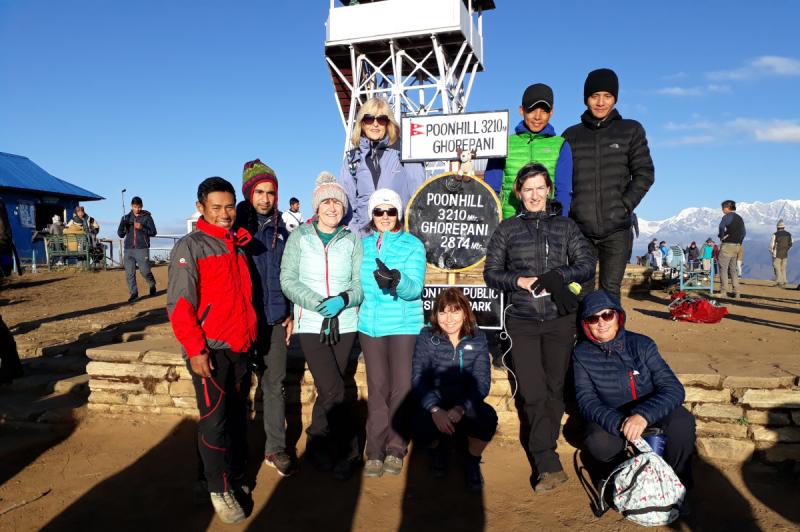 I wanted to share with you a whole new world of walking and wider hobbies under the Meetup organisation which was launched in June 2002 by entrepreneur Scott Heiferman.

Heiferman’s idea was borne out of the catastrophic September 11 attacks. Meeting his neighbours for the first time afterwards, the overwhelming sense of loss had such a profound effect on him, prompting the first MeetUp gathering shortly afterwards.

Fast-forward 17 years and MeetUp’s global reach reflects its success as a magnet for bringing together millions upon millions like-minded people across geographical divides, hobbies and backgrounds.

A visit to the Yorkshire website alone reveals an eclectic mix of no less than 86 groups – some more active than others – with a combined membership of tens of thousands of participants.

Following glowing recommendations from a friend and experienced walker, Diane Waters, a long-standing members of the Leeds Walking Meetup Group (over 1,100 members), we embarked on our first venture with Bracken, our golden retriever in tow on a flat 8 mile Winter walk round Burton Leonard. 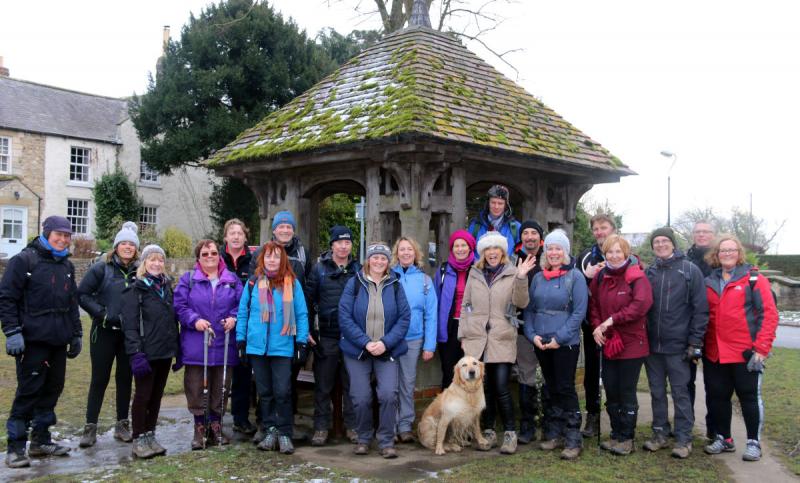 Best foot forward: members of Leeds Meetup at Burton Leonard
We could not have been made more welcome by the organiser Martin and fellow members. The powerful sense of kinship extended to people who, up until that Sunday morning, had been complete strangers, helping us to heave Bracken over stiles - and cheering loudly when he proudly managed them himself!

Hooked after one walk, we’re now signing up to future adventures of differing abilities and durations.

For Diane, the club gave her a new lease of life. She recalls: “The walking group was my saviour! I joined MeetUp in 2011. I was going through some personal issues including, skin cancer and the breakup of a long term relationship. I had put on weight due to treatment that I was on and decided I had to get fit and healthy and at the same time meet some other people who might become my friends.

“I nearly gave up half way round the first walk but the support and encouragement I received made me determined to do another one the following week. I’m so glad I did. Not only did I get fit but I met the most amazing people who have become my best friends.” 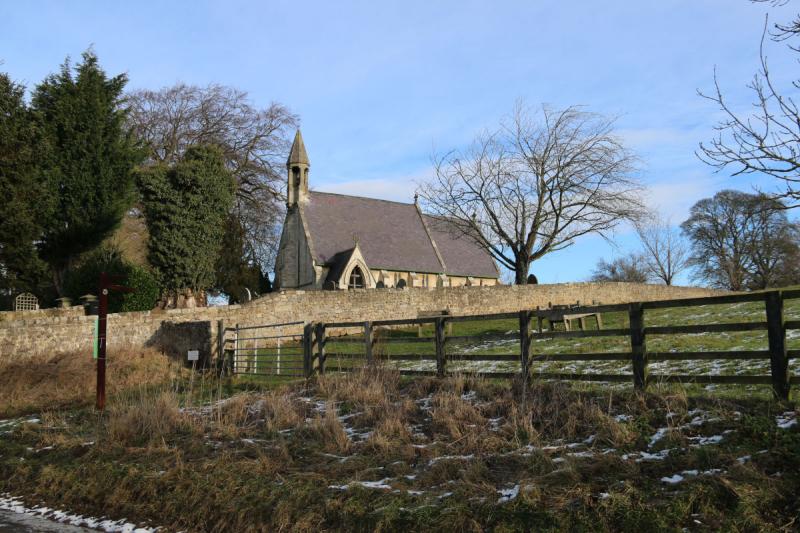 Meetup walks take in local landmarks: St Wilifred’s church
Romances are also forged and flourish as a result of being involved – as Diane can testify: “It's also fair to say that a number of us has met our partners on the walking groups including myself! Joe and I met in 2013 on a walk around Knaresborough. It's great knowing that you have met someone who has the same passion for walking as yourself.”

The fantastic friendships have extended further afield with Diane and Joe exploring new walking horizons with their Meetup buddies.

Adds Diane: “We’ve enjoyed some amazing walking holidays over the past few years including Turkey, Italy and Croatia. A few of us even went to the Himalayas to tackle the Annapurna circuit in Central Nepal.  Who would have thought that all them years ago I struggled with a 5 mile walk and now I was taking on mountains in Nepal!

“Closer to home, we’ve had some amazing weekends away especially in the lake district - it's not all walking, we also go to Beer and music festivals!

Joining Meetup is a synch – you can sign up and post a profile picture on the group site in minutes. There’s also a great online buzz both in the lead up to - and after - the walk with members posting and sharing images of the experience. Attending each event is just £1 per person – dogs go for free - and you can also pursue your passion and set up your own group.


Also by Sharon Cain...
Somewhere For The Weekend: Pulsating Porto On The DouroBellissimo Bilbao - Shimmering Spanish JewelCoastal And Country Treasures: Northumberland’s WonderlandSomewhere For The Weekend : ‘La Dolche Vita’ Welsh StyleWhy Northumberland Is A Wildlife Wonderland
Coupled with the strong bonds forged, the health benefits are also worth their weight in gold. Walking can help reduce the chance of developing metabolic syndrome in the over 50’s and maintain and build muscle to improve metabolism and boost fitness levels.

If all the above is not enough to tempt you – Diane’s call to action might clinch it!

“To anyone thinking of joining but thinks the same as I did ....that I won't be able to keep up, I'm not fit enough an, I don't know anyone. Just pluck up courage and come. Everyone is super friendly and very, very supportive. You will always have someone walking with you and will never ever get left behind.”

To find out more about the wealth of Meetup groups available, visit https://www.meetup.com/topics/walkers/gb/j7/harrogate/

Caption 4 Climb every mountain: Meetup members exploring Tuscany.
More in this series...
Bellissimo Bilbao - Shimmering Spanish JewelCoastal And Country Treasures: Northumberland’s WonderlandSomewhere For The Weekend : ‘La Dolche Vita’ Welsh StyleWeekend Away: Northumberland: Where Ewe’ll Be Warmly Welcomed!Is Motorhoming For You? – Here’s What Not To Do!Sunshine Beaches And Splashing Waves: Perfect PanaceaBack In Blighty After 2,000 Mile Marathon Across Spain And FranceHomeward Bound - A 96 Hour Journey To The UKWeek 3 Of The Spanish Lockdown: Tips As Cases Surge To All Time HighSpain Closes Ports And Airports And Extends LockdownLa Manga ClubCadizCórdobaVisiting Sierra De Cazorla In AndaluciaFlamingos FantasticosAlluring AlicanteThe Orihuela CostaNorthumberland: A Coastal, Castle And Canine WonderlandSeductive Serenity: Rural Retreat On World’s Party IslandShip To Shore: All Aboard - And It's OK To Snore!