The Ultimate Doggie Double Duo Has Been Crowned

During lockdown, ownership of dogs surged, with the nation looking to find their forever four-legged friend and A-listers also jumping on the trend, but they may have even found their doggie-ganger!

It’s been widely reported that pets and their owners tend to look like one another, with celebrities and their treasured pups being no exception. From Paris Hilton and her precious Chihuahua, Tinkerbell, Lorraine Kelly and her beloved Border Terrier, Angus and reality TV star Louise Thompson and her cuddly pooch, Koji.

The uncanny resemblances between the pampered pooches of the celebrity world and their adoring owners caught the attention of laundry legend, Dr. Beckmann, prompting them to launch a competition to find the UK’s best doggie-double in celebration of National Dog Day. 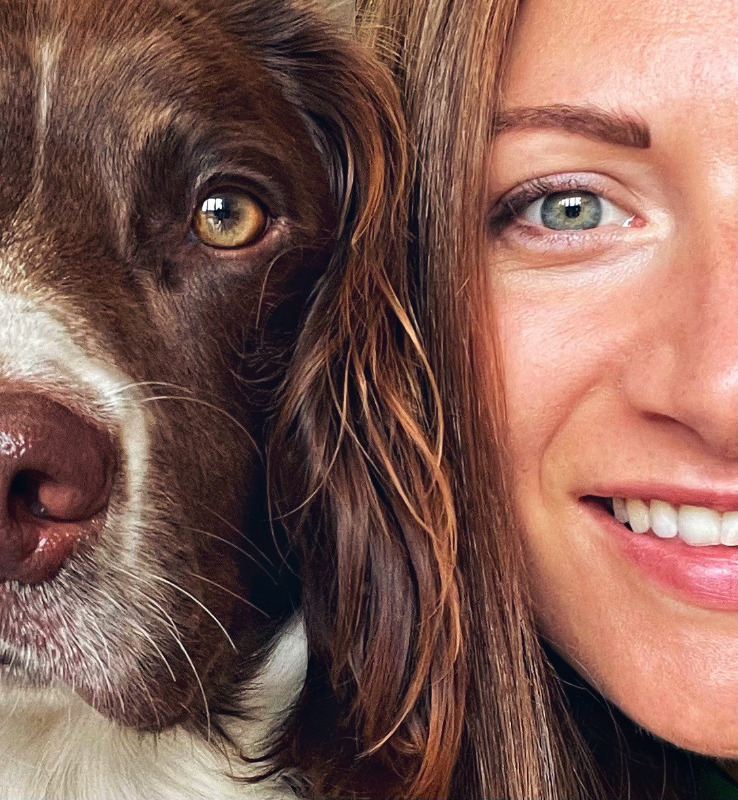 And the makers of the Pet Stain & Odour Remover, have crowned the paw-fect pair – Laurren Bradley and her playful pup Jinky!

Based in Yorkshire, Laurren and her one-year-old pooch Jinky have been unveiled as Dr. Beckmann’s Doggie Double winners. The pair have been together for just over a year, after Laurren bought Jinky during lockdown last summer. She has captured his mischievous, muddy and most-loved moments on his ever-growing Instagram page, @Jinky_Springerspaniel, giving him the nickname ‘Jinky the Joker.’


University Timetabling Team Leader, Laurren Bradley said:
“I can’t believe we’ve won the competition! I started Jinky’s Instagram because we quickly realised that he loves to cause chaos, he’s so entertaining and lovable that we had to share his funny mannerisms with the world. Back in March we took him for his first-ever groom, and he came back smelling so lovely with fluffy fur and he even had a bow tie on too. Within two hours he was rolling around in the mud and we ended up having to give him another bath – typical!

“Due to lockdown, we could only meet Jinky via Facetime before we committed to him, but as soon as I saw him, I knew he was ours. Since getting him just over a year ago, Dr. Beckmann’s Pet Stain and Odour Remover has been a life saver. Training a new pup can be difficult, especially when they’re so playful and giddy, so accidents are a frequent occurrence. I can safely say that this product has saved the day on a few occasions, so naturally finding out that we have been selected as the winners of the competition and are set to receive a year’s supply of the product is fantastic news.” 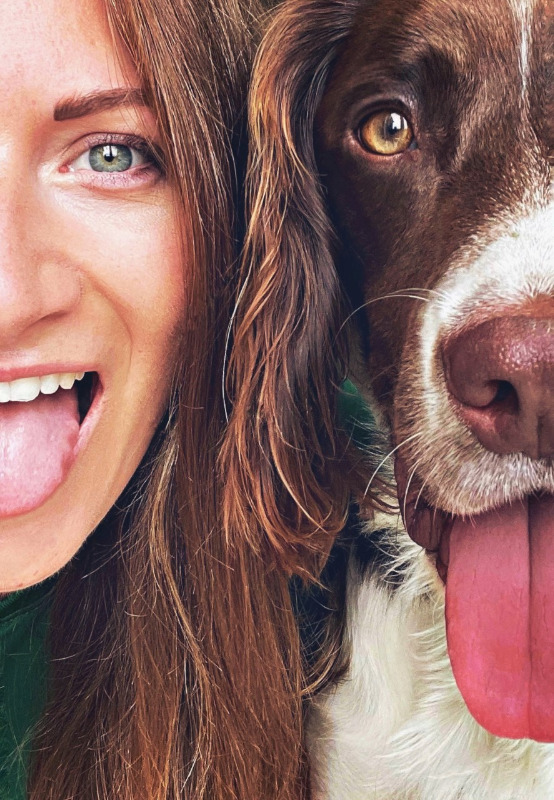 Dr. Beckmann spokesperson, Susan Fermor said:
“It’s no surprise that we’ve had so many great entries for the Doggie Doubles competition, as the UK is such a pet-loving nation. But, as soon as the Dr. Beckmann judging panel saw Laurren and Jinky’s images, we knew they were the winners. You can tell by Jinky’s smile that he’s clearly one very happy pup, and it’s fantastic to see such a loving relationship between the two of them. And they do share some remarkable visual similarities.”

The doggie double duo will receive a year’s supply of the Pet Stain & Odour Remover alongside a paw-fect artistic portrait of Jinky for Laurren to treasure forever.

Dr. Beckmann’s Pet Stain & Odour Remover is available at a wide range of retailers and online at Amazon and www.dr-beckmann.co.uk.