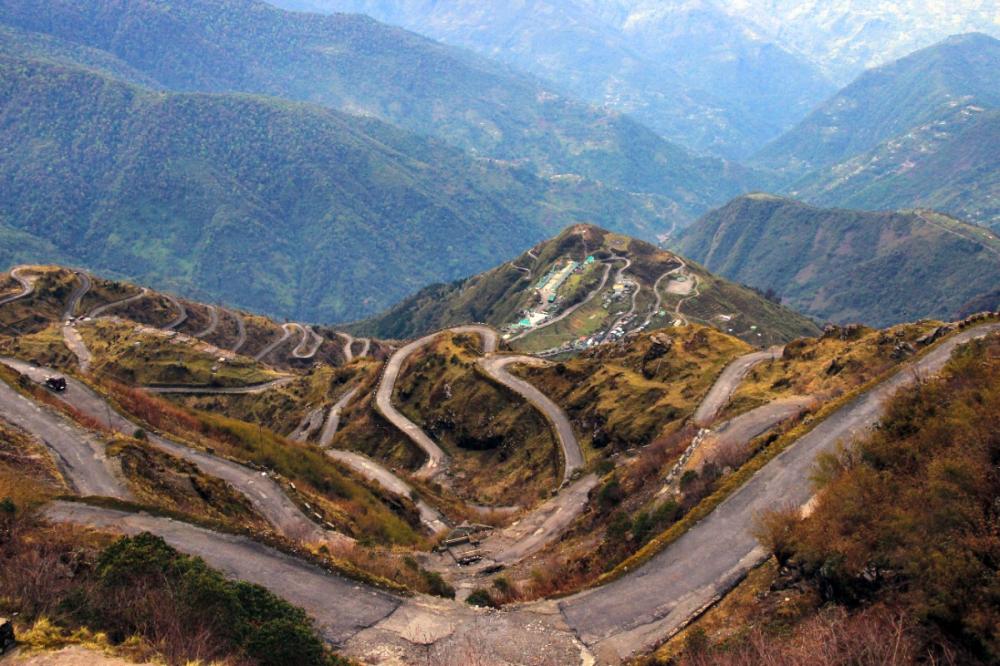 Photo by Amit Jain on Unsplash
The historic Silk Road connecting Europe with the Middle East and Asia saw centuries of trade of silk heading west, and wools and precious metals going east. Alongside physical goods, the Silk Road saw languages, cultures, philosophy, and science move between continents. The partnership forged between the East and the West through its path has proven to be critical for international trade to this day. Empires thrived or crumbled due to their proximity to Silk Road, and there were countless attempts to circumvent it by sailing under Africa or over Russia – to no avail. Even today, countries compete for a position along the silk road due to access to various seas, gulfs, and straits. 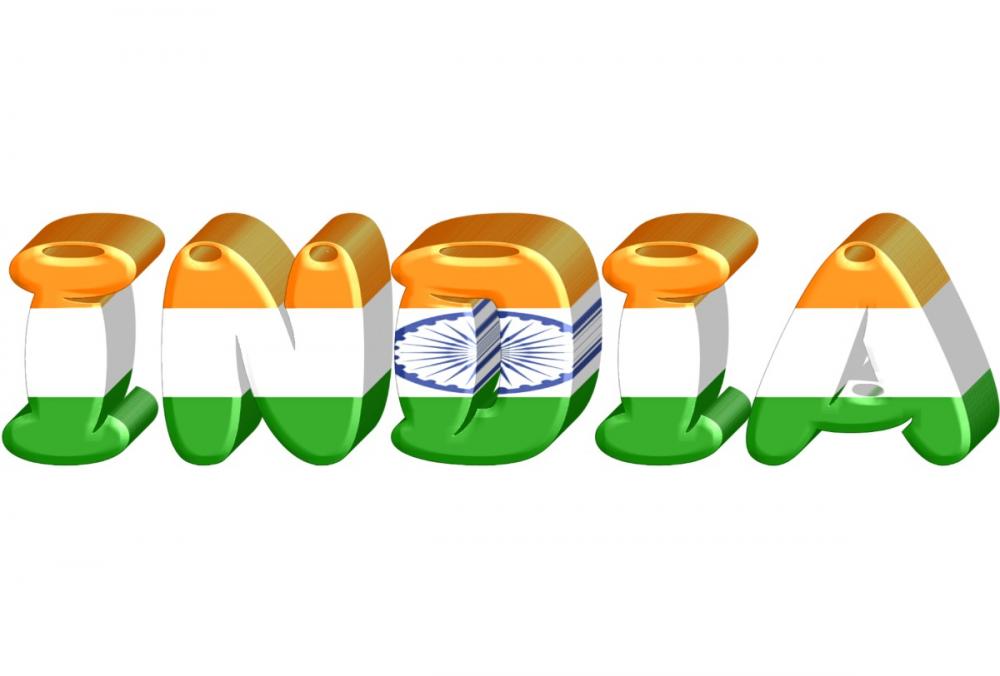 In the modern world, trade with India is as important as ever - India is currently the sixth largest economy in the world, set to grow to the third largest by the end of the decade. Over the years, the trade of raw material goods has become overshadowed, and the super-speed evolution of technologies across the world has meant pharmaceuticals and services replaced gold and silver as the country’s most valuable exports. Biotech, financial products, open internet initiatives, and space technology are key outputs for 21st century India, and as the economy continues to boom, it presents huge potential as a key partner for trade and investment for the UK – and two huge factors in its growth will be pharmaceuticals and fintech.


Photo by Sam Moqadam on Unsplash
Pharmaceuticals and biotech are some of India’s largest exports. It holds a significant share of the global market and is the largest supplier of generic pharmaceuticals in the world – it’s nicknamed the pharmacy of world for a reason. The industry is growing rapidly, at around 13-14% over the past five years. India’s rising income levels and enhanced medical infrastructure were accelerating the industry’s growth pre-Covid, and the pandemic has presented further opportunity for the country’s pharmaceutical and biotech industry.

Drugs and pharmaceutical exports from India saw a 16.4% year-on-year rise to January 2021, taking the sector up to £211 million. Throughout the pandemic, India has supplied hydroxychloroquine, Remdesivir and paracetamol tablets, as well as diagnostic kits, masks, ventilators, gloves and other medical supplies to countries across the world. With the world’s most ambitious vaccine rollout well underway, India is set to see even more growth in the sector. The country produces more than half of the world’s vaccines - Serum Institute of India alone is producing almost 100 million vaccine doses a month. 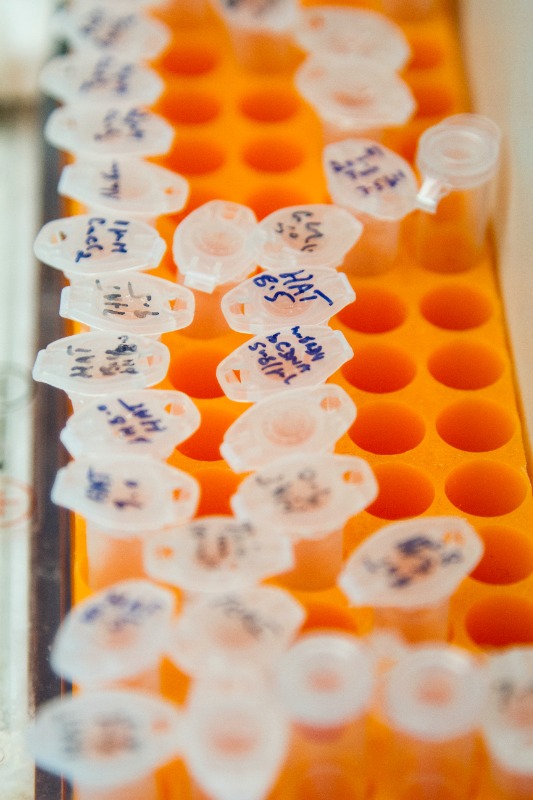 Photo by National Cancer Institute on Unsplash
The UK is already collaborating with the Indian pharmaceutical industry – India produces a quarter of the NHS’s generic drugs, manufacturing a version of the Oxford-AstraZeneca vaccine, and Wrockhardt – one of India’s many pharma companies – produces vaccines in Wrexham, North Wales. During Dominic Raab’s visit to India in December, the Foreign Minister announced plans to increase collaboration between the two countries and work together to launch a pioneering new vaccines hub, sharing best practice for regulation and clinical trials, and to foster innovation.

A closer UK-India trade relationship will allow for this cooperation on the approval of medicines and vaccines, ensuring rapid access for the UK to Indian-produced pharmaceuticals and helping to safeguard future supplies to the NHS. It’s clear that the UK is keen to benefit from the growth of India's £30 billion pharmaceutical industry – predicted to be £47 billion by 2024 and £86-93 billion by 2030.

Another huge sector for UK-India collaboration and trade is fintech. India is amongst the fastest growing fintech markets in the world – it is ranked highest in the world for fintech adoption and is expected to see overall transaction value jump from £34 billion in 2019 to £73 billion in 2023. India’s fintech growth can be attributed to a wide range of factors – it has the second largest unbanked population in the world, a very low penetration of insurance, suboptimal portfolio allocations, a huge millennial base, and a big focus on financial inclusion by the Government. By 2030, India will see an additional 140 million middle-income and 21 million high-income households, driving the demand and growth in the fintech space.

One reason for this fast adoption is that more people are able to access these services. India ranks as having the highest growth of internet users globally. There are currently 627 million internet users according to the IAMAI. India has the highest growth of internet users in the world, - repetition so 700 million are due to go online – making the fintech market even more accessible and therefore profitable. Access to digital services have grown, but it is not just market-led and incentivised from the top down, it has also grown out of a real need for such products. In 2016, a major demonetisation effort by the government wiped out almost 90% of cash reserves overnight. This led the transition from a cash-based society to a modern economy that used digital banking and fintech for day-to-day spending and saving.

People are starting to realise India’s potential. It already has the third biggest fintech market according to a report by RBSA Advisors, meaning it is not just emerging - it has already bloomed. This is increasing exponentially, as even during the Covid-19 pandemic, 2020 saw a 60% increase in investment in fintech for the subcontinent. 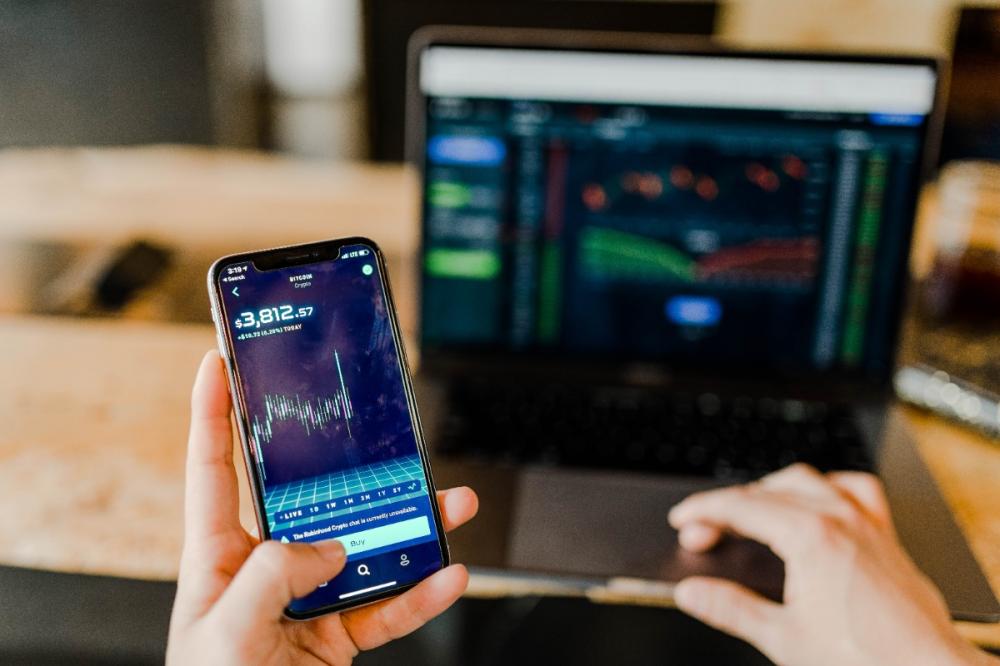 Photo by Austin Distel on Unsplash
The UK fintech market is also thriving. Despite Brexit and the pandemic, fintech in the UK accounted for just under half of the total £6.78 billion invested in Europe, receiving a total of £3 billion in venture capital across 408 deals, an average of over £7 million per deal. This makes the UK the second biggest fintech market in the world, after the US, when it comes to VC investment. A combination of the UK’s established expertise in finance, regulatory support for open banking, and the growing number of consumers giving up on incumbent banks means investors are banking on fintech remaining strong.

A modern Silk Road will see further growth in both countries, with fintech ideas, policies and products passing between India and the UK. As regulating fintech and creating a supportive infrastructure is crucial to creating an environment for innovation to occur, a trade route would put in place the framework for advancement, while keeping consumer protection in mind.

Both India and the UK can learn from the other with regards to fintech infrastructures. In recent years, the UK has pioneered open banking framework and has been proactive in issuing digital bank licenses, allowing for innovation within the sector. India is also ripe for challenger banks to become digital banks and can learn and collaborate with UK regulators to implement that in India. In other aspects, India is further ahead of the UK – being at the forefront of digital payments ecosystems such as United Payments Interface (UPI). 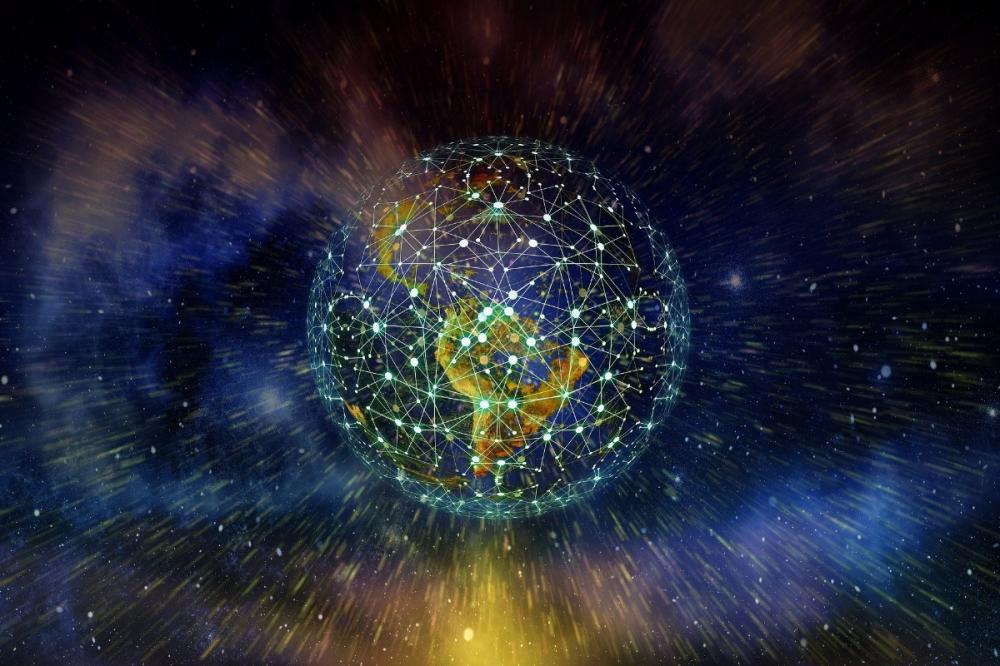 The introduction of borderless payments is also one of many ways to enable fintech trade and growth at the start-up level, as making and receiving payments abroad becomes easier. Fintech businesses are already expanding cross-border – in 2021 alone, UK fintech Tide has announced plans to launch in India, and London based CreditEnable has raised more than £2 million to expand its operations in the country. Putting in place the protocols and agreements to allow free trade of fintech products and services will also allow for the expansion of SMEs both ways, allowing UK fintechs access to India’s 1.3 billion rapidly fintech adopting customers, and India access to the UK’s £3 billion pool of investment.

With such lucrative prospects on the table, it’s no surprise that the UK and Indian governments are keen to agree on a trade deal. Earlier this month, international trade secretary Liz Truss and India's Commerce and Industry minister Piyush Goyal agreed to deepen trade cooperation between the two countries through an Enhanced Trade Partnership (ETP). Truss flew to India for a meeting to set out details of the ETP as part of a long-term India-UK partnership, and a potential free trade agreement (FTA).


Nayan Gala
Truss and Goyal agreed that this partnership would formally be launched during Boris Johnson's trip to India later this year. As demonstrated by these visits, UK-India trade is set to be highly beneficial – the UK’s trade and investment relationship is already worth around £24 billion and supports more than half a million jobs across the UK, providing great building blocks for the future. The ETP and a potential FTA would further strengthen this relationship, with the latter predicted to be worth over £50 billion. A deal will help to fuel economic recovery in a post-Brexit, post-Covid UK and really allow the UK to benefit from the immense growth India is about to experience in the coming decade.

A free trade deal could be worth as much as £50-100 billion and will open the door to 1.3 billion potential customers for UK businesses, and provide opportunities for business improvement, consolidation, foreign expansion and diversification in a rapidly growing market – particularly in pharmaceuticals and fintech. Creating a modern Silk Road opening up both countries to billions of pounds of international investment.