Sam Fender – On Fire In Leeds 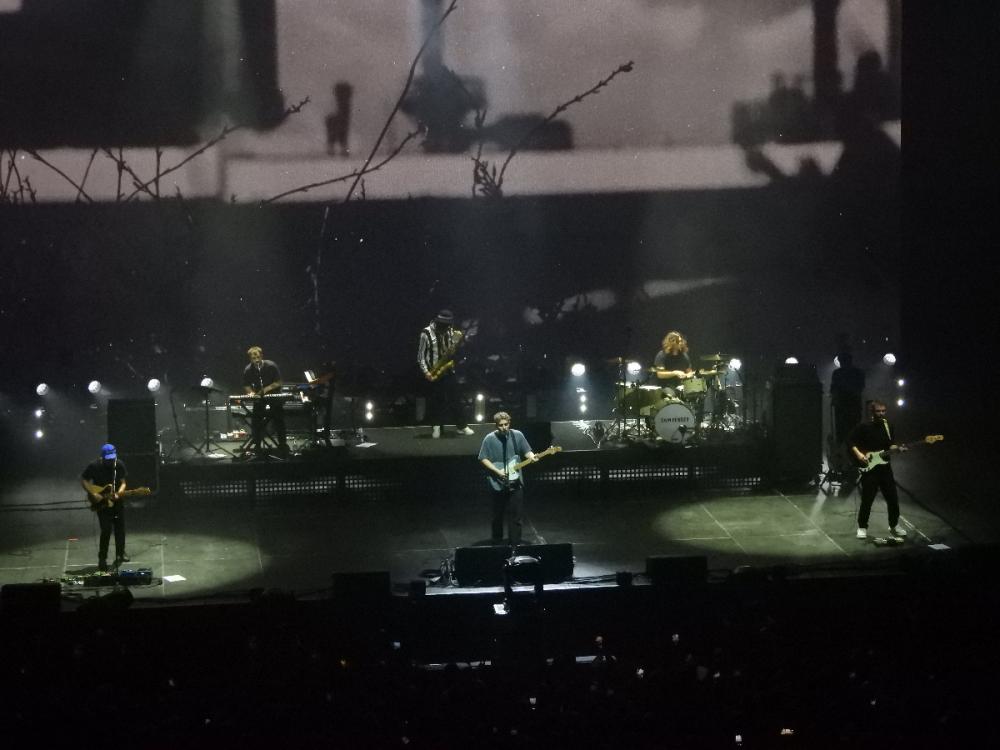 A few weeks back, I walked into a record store in Newcastle and spotted local lad Sam Fender’s new album, Seventeen Going Under, which was proudly promoted by the staff.

A small handwritten note said, “I saw Sam performing a few years ago at a small gig and I always knew he would make it”.

Fender is often compared to Bruce Springsteen. It is a comparison that is partly true, but I would say there is far more Razorlight and The Killers in his music. That said, when Springsteen’s 'Born To Run' was played over the PA system during the interval, perhaps the influence could be true.

I got to hear Fender at his sold-out Leeds Arena gig. It's obvious Fender is proud of his roots; as he walked on stage, giant Newcastle United flags were waved from the side of the stage – even his saxophone player wore a Newcastle United football shirt. At the merchandise stall, the Fender T-shirts had the Newcastle Brown Ale logo.

His fans waited over 18 months to see the show. The concert should have taken place in what was the first week of lockdown. Fender looked on in awe as the fans literally took over the singing when he performed 'Getting Started'.

His songs cover many bases – 'Dead Boys' deals with the issue of male suicide, though the mood picks up on 'The Borders', a track that he says is his favourite one off the first album.

The moshpit was in full force on 'Spice' and 'Howden Aldi Death Queue'. His young and energetic band played as if it was the last show they were going to perform, matching Fender’s enthusiasm perfectly. 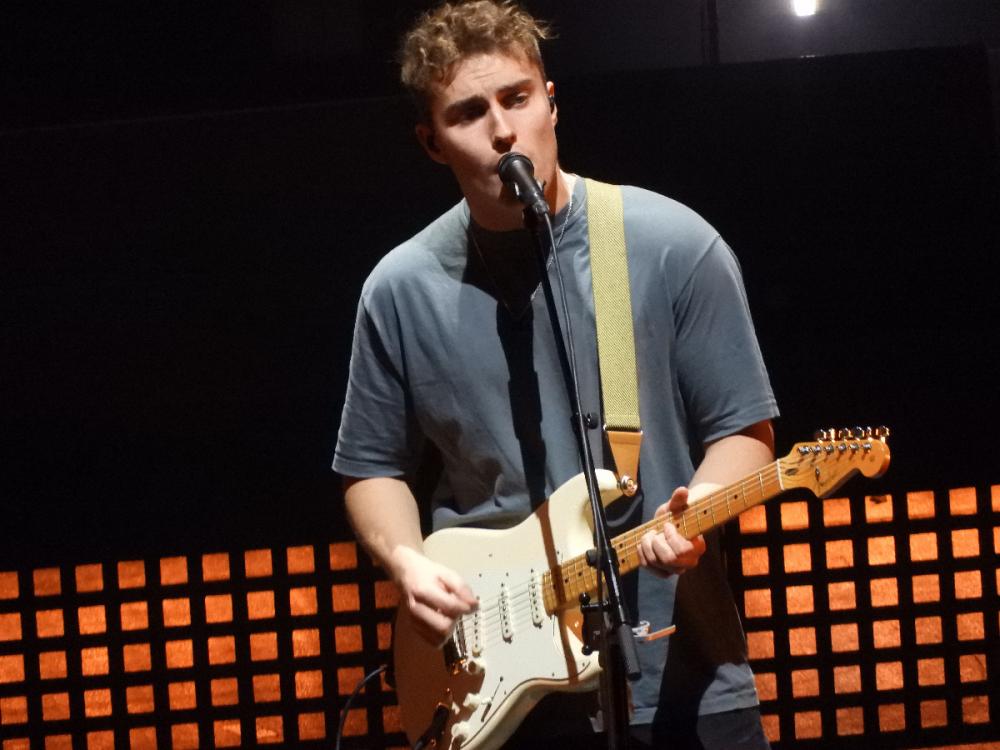 Dedicating 'Spit of You' to his dad, who was in the audience, the track was accompanied by photos on the video screen, featuring family members as they grew up. He was opening up his family photo album for everyone.

"To anyone who is seventeen, this song is dedicated to you,” Fender said as he introduced 'Seventeen Going Under'. All the praise he has received so far was validated in the space of a rousing three-minute version of the track.

Fender encored solo with a version of Bruce Springsteen’s 'Dancing in the Dark', the slowed down version seemed stark and delicate as opposed to Fender's normal style. David Le’aupepe, from the support act Gang of Youths, joined Fender on stage for another Springsteen cover: 'I’m On Fire'.

As the confetti cannons showered the audience during 'Hypersonic Missiles', he promised to return next year. St James’ Park and Elland Road are easily within his reach as Fender and his band were definitely on fire.
Also by Graham Clark...
Album Review: Elvis Costello And The Imposters - The Boy Named IfInterview With Tony Clarkin From MagnumAlbum Review: James Blunt - The Stars Beneath My Feet (2004-2021)Sad Cafe To Play Rare Concert In WhitbyInterview With Jean-Jacques Burnel From The Stranglers