Roachford - Twice In A Lifetime (BMG)

You might know Roachford for his big hit Cuddly Toy or latterly from being a member of Mike and The Mechanics. 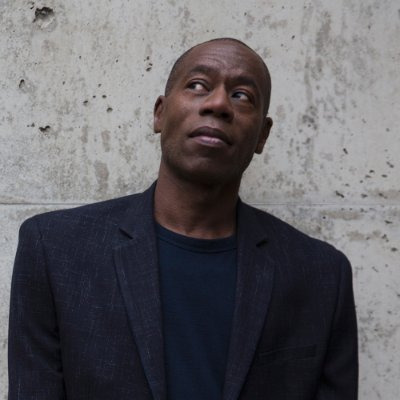 This new album was meant to be released in April but was postponed until now. The record was produced by Jimmy Hogarth who has worked in the past with Paolo Nutino, Duffy and Amy Winehouse. In fact the album features several members of her band.

It is the sort of album Radio 2 listeners would like. If you think classic soul style songs that someone like Lemar would sing then you are on the right track.


Also by Graham Clark...
Ozzy Osbourne Re-arranges ConcertsRussell Watson Announces New AlbumDaniel O’Donnell - Daniel (Demon Music Group)E-Scooters Arrive In YorkBlondie And Garbage Are To Tour Together
Beverley Knight performs a great duet on What We Had, their voices compliment each other, two great British soul singers coming together on a stupendous song.

Are You Satisfied is an up tempo funky track but if you want a soulful ballad then Written In My Heart should do the trick, “the memory will never fade because it’s written in my heart” he sings.

The album concludes with You’re The One. After 13 songs in the album passes by too quickly. His distinctive vocal on a track that could even be a Mike and The Mechanics song.

If you like Stevie Wonder, Mike and The Mechanics or Otis Redding then you hear their influences on this soulful album.