Putting The Squeeze On CO2 Emissions 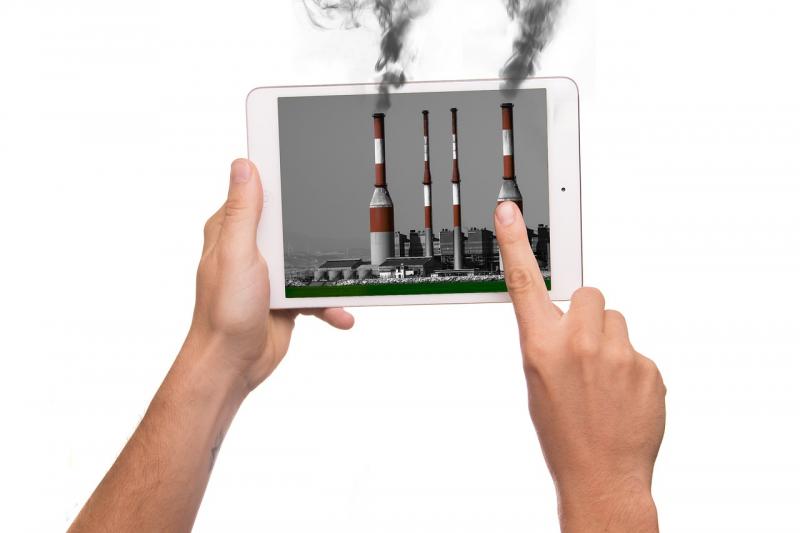 The U.S. Vice President Al Gore told us in 2006 about “An Inconvenient Truth”, and helped raise international public awareness of global warming.

Today, according to a recent Berkeley Lab Report, it takes 70 billion kilowatt hours a year to run the internet across America, requiring about 8 big nuclear reactors to generate the electricity and with it, a 300-pound carbon emission footprint each year, for every U.S. citizen.

Do we care? Is this someone else's problem? Or is it our problem…our responsibility?

We create data without a backward glance. We post, re-post, and re-re-post without a thought to the aggregation and cumulative effects. Yet we expect technology, infrastructure and more importantly – energy – to be there, available 24/7 to keep it all going, and to keep it all safe.

Here’s the thing though, and something you should know. It takes on average 10 years to build a nuclear power station, and just 2 years to globally double up on the data we’ve already produced. Do the maths, and something's going to break, especially if we are going to live in a world driving around in electric cars.

Hot on the heels of the first generation of electric cars will come self-driving cars. And these are likely to produce colossal quantities of data, further adding to the conundrum. 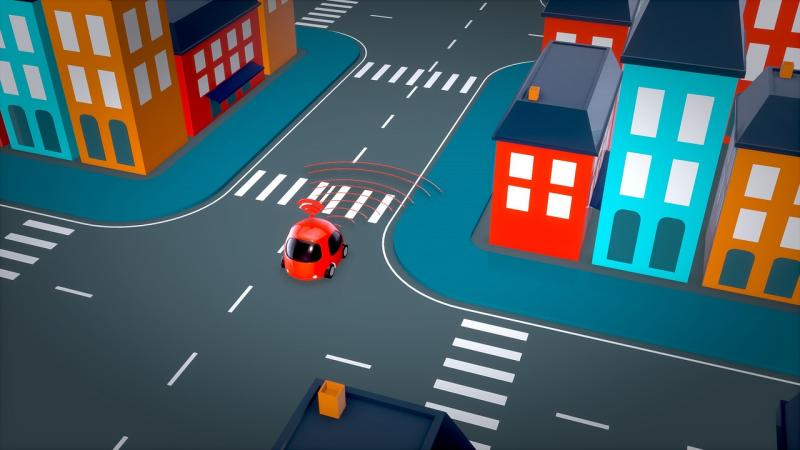 The juggernaut that is The Internet can’t be stopped or dialled down. In fact, its growth prediction is off the scale, and by 2020 there will be 4 billion connected users worldwide, and even that will be dwarfed by the number of IP devices attached and continually emitting and consuming data.

As individuals we can do “our bit”, but need help. Much like we can separate, sort and recycle our waste, we can help 'save the planet' by minimising the amount of data we send. Our messages, posts, emails, notifications and the copious electronic chatter that passes invisibly between devices can all be squeezed to smaller sizes.

Fortunately for us, the hard work of compression for our electronic transactions can be performed automatically in the background.

A number of software algorithms, some born decades ago, are efficient and work well on reducing the size of big data files. But these days a great deal of the electronic chatter across the Internet involves shuffling small transactional files, and these need handling differently.

With impeccable timing, a new technology designed precisely for this purpose has just been invented by Yorkshireman Robert Brame.

Called, simply, BRAME Compression, the technology stands to drastically cut down the amount of data we actually need to store, either directly on our own devices, or indirectly on cloud servers. After huge amounts of testing Robert's technology looks to compress most textual data files to about one third of their original size. Put simply, that's one third of the data to be transmitted, and one third of the carbon footprint.

As Robert says: “Given a choice between a 300-pound or a 100-pound carbon footprint, I want 100 or less if it’s possible.” and continues “Our use of the internet and our knowledge of its environmental impact should become a very real and important personal responsibility. I hope my compression algorithm will play some small part in reducing the inevitable impact of global warming.”

To see how BRAME compression works for yourself, visit: www.bramecompression.net