Moving House: Before, During & After 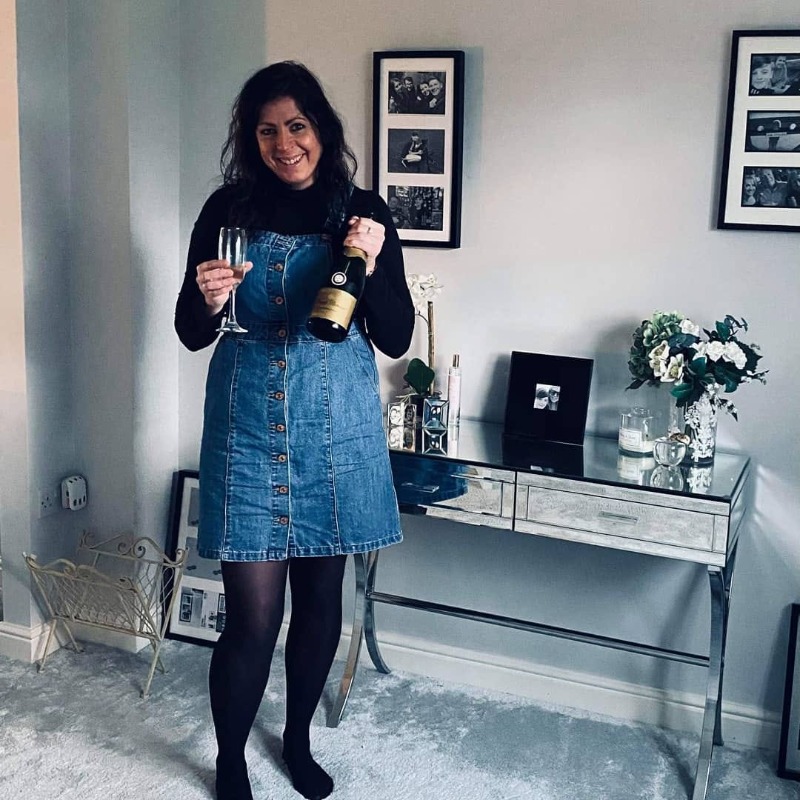 The result is that you leave it far too late and end up frantically shoving most of it into bin liners the night before, or worse still, on the day itself. Anything in the loft sits firmly in this category. I’d convinced myself that spending an hour up there during half term constituted a full clear out, when in actual fact as I discovered two days before the move, all I’d done is throw one shit Christmas tree out and forgot the rest because I couldn’t be arsed.

I should also add that moving week saw me start a new job. Great planning on my part because I could have controlled the timing and started a week later, but no. Because I’m an idiot. I had to create a ‘home office’ on my bed because my desk and dining table had both been collected by the recycling company. Worse still, I was surrounded by boxes and unable to get on and off without scrambling around like an upended cockroach. Deadlines that I could have had a little flex on in my old job were non-negotiable in my new one and I ended up working until 7pm the night before the move.

I started the day strong, pulling a muscle in my back while carrying a mattress. This resulted in the type of injury that creates involuntary and undignified sounds every time you move, which is quite a lot when you’re moving houses.

Still, feeling smug about being ahead of schedule, I decided to go to the local deli and get myself, my Dad and the removal men breakfast. Chatting pleasantly to the staff at 10.30am while awaiting my order, I received a call from my estate agent telling me that ‘the money had gone through, the property was no longer mine and to vacate urgently’. I later realised that after the call, I should have taken a deep breath and verified this with my solicitor. Instead, in my panic, I limped home sloshing hot drinks everywhere to tell everyone, only for us to turn up at my new house to find the poor guys who lived there only halfway through moving out.

On the whole though, the move itself progressed really well, the only exceptions being:

Despite the utter trauma of uprooting ourselves and plonking ourselves and our loved ones in a completely new living space, if moving has been our choice, it’s almost always worth the pain. My house isn’t Buckingham Palace, but it is to me.

Please remind me of this if I ever mention moving again.


Claire can be found on Facebook and Instagram as my40pluslife.me
Also by Claire Marie...
Five Fast January Mood Boosters“I Refuse To Be Made To Feel Bad About Myself By Mean-spirited Marketing.”"What If We Could Reframe Negative Feelings As An Opportunity To Make Way For Something New?”Yorkshire’s Worst Flirt?The Good, The Bad And The Hungry