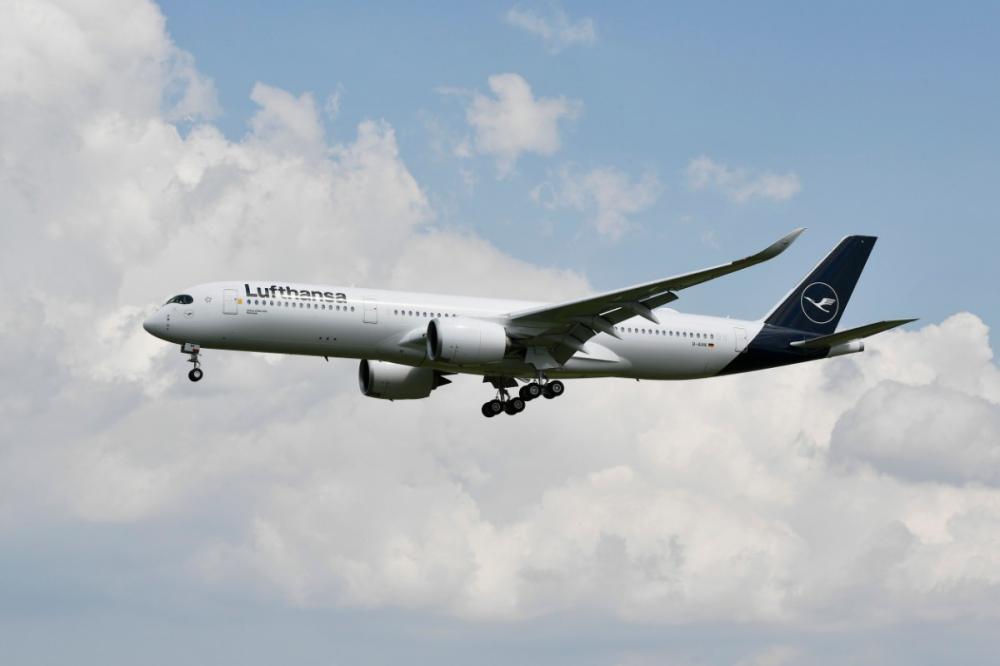 Fifty per cent of Lufthansa’s fleet will be back in the air this month as the airline shifts its focus from short to long-term flight planning, and implements additional services between now and October.

The new summer timetable is available to book until 24 October, the end of the normal summer season, as Lufthansa Group offers more than 40 percent of its originally planned flight programme.

Three hundred and eighty aircraft will support the airline’s ambitions, 200 more aircraft than in June.

A total of 244 weekly hub services will be available across the Lufthansa Group network by October from five regional ports, equating to 212 from the UK and 32 from Ireland.

This will open the door to a significant amount of onward connection opportunities for customers to destinations in Europe, Asia and beyond. Services bookable from 14 July include:

"Little by little, the borders open again. Demand is increasing, in the short term but also in the long term. We are therefore consistently expanding our flight schedule and our global network and pushing ahead with our restart. I am pleased that we can now offer our guests even more connections to all parts of the world with all Lufthansa Group Airlines via all hubs," said Harry Hohmeister, Member of the Executive Board of Deutsche Lufthansa AG.

By the end of October, over 90 percent of all originally planned short and medium-haul destinations, and over 70 percent of the Group's long-haul destinations will be served again. Customers who are now planning their summer and autumn holidays will once again have access to an extensive global network for tourism and business connections via all the Group's hubs.

When planning a trip, customers are advised to take the current entry and quarantine regulations of the respective destinations into account.