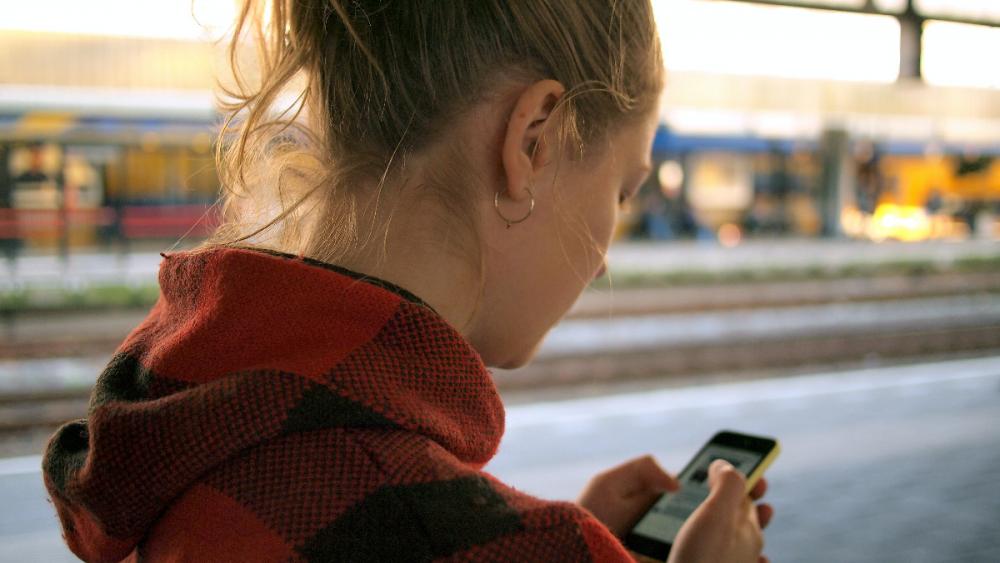 Photo by Daria Nepriakhina on Unsplash
From 101 to 999 there are a host of 'three digit' telephone numbers designed to help the UK public but few of us are aware of them all.

Now phone experts at Telephone Systems.Cloud have produced a handy guide to these numbers and how they can help you. Three digit dial numbers have been universally popular for many years, saving valuable time from dialling multiple, complicated numbers when help is needed fast.

The number 888 has just been suggested as a potential new UK telephone service in the wake of recent high profile crimes in a bid to keep people safer on our streets, while 159 has recently been introduced to help crack down on scams and fraud.

There are a range of other numbers designed to help in an emergency or critical situation as well. Did you know you could dial 105 to report a power cut, for example?


Alastair Bates, Managing Director of Telephone Systems.Cloud said:
“The majority of people know 999 means you can dial it in an emergency to reach the police, fire or ambulance service here in the UK. It is a service that is ingrained in our memories as the go-to contact number in times of peril.

“But there are numerous other numbers out there to help people which might not be as well known or as well established. It is useful to explore and highlight these as well.”

999 – UK Emergency number - London launched this service in 1937 during a period of popularity for telephone call boxes. 000 could not be used as it indicates the start of an STD call, while 999 was said to be the easiest to locate on a rotary-dial telephone in the dark, as it was next but one to the small metal finger stop. 111 was also ruled out as it was feared people might dial this number by accident by repeatedly tapping on the telephone cradle, mimicking the pulses transmitted down the line by a rotary dial. America followed suit with an emergency number in 1968 unveiling 911 as its number to call.

101 - Police (non emergency) - This UK number is designed to reduce pressure on 999 and therefore allowing police to prioritise emergency calls. Through this number you can talk to your local officer, receive crime prevention advice and report crimes which don’t warrant an emergency response such as if you suspect drug dealing or if your property has been damaged.

105 - National power cut service - this service was introduced in the UK to enable people to either report or find out more about power cuts in their area. People can also ring this number if they spot damage to electric substations or power lines. The phone number was introduced by electricity network operators.

111 - NHS non emergency - The idea behind this number was to make it easier for the public to access local health services. People who ring this UK service speak with an advisor who assesses their needs, gives advice and points them in the direction of the next best place to help them, which might be a late opening chemist or out of hours doctor. It’s designed to give you medical help fast but in a non-emergency situation.

119 - NHS track and trace - UK health officials hope this service can provide early warnings if coronavirus cases increase again as well as helping take the pressure off the 111 NHS service by concentrating on COVID-19 specific cases. It helps trace recent close contacts of anyone who tests positive for the virus and notifies them if they must self isolate at home to suppress the virus from spreading in the community.

123 - Talking Clock - The talking clock was launched in July 1936, created by the General Post Office (GPO) to settle time disputes, and relieve the pressure on people ringing telephone exchanges to ask the time. London telephonist Ethel (Jane) Cain beat 15,000 telephone operators to become the Speaking Clock’s first voice and won £10.50 in today’s money for her work! Around 12 million calls are made to this service each year with specific peaks around clock changing days, New Year’s Eve and Remembrance Day.

159 - Scams crackdown - a range of major banks and technology firms have backed a new service to help you determine whether a call you receive is from your bank or is the work of scammers. It has been launched by Stop Scams UK and the Global Cyber Alliance. Today, many people fall victim to impersonation fraudsters who pose as banks or other firms to trick customers into sending them money. This new hotline aims to disrupt this crime.

888 - Public safety - this new service has been proposed and greeted with a mixed reception and could be introduced in the UK by the end of the year. The idea is to allow people to use an app, or dial or text 888 to trigger GPS tracking. It would send automatic alerts to emergency contacts such as family or friends if the person does not reach home safely by a set time.

Also worth a mention: 555 was introduced by film companies in the 1950s in America to curb prank callers who saw numbers in movies. These digits were chosen as the combination of J, K and L, the letter assigned to the number five on a phone, were not associated with any major American states. Ghostbusters and Fight Club are among popular films featuring telephone numbers with 555 in the code.