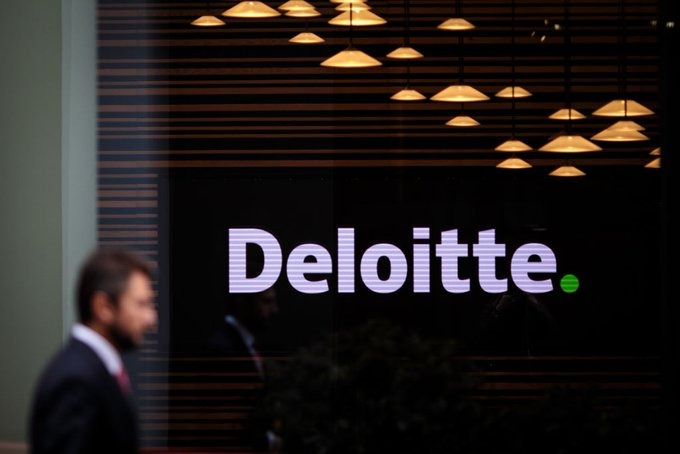 
Andrew Coticelli
Andrew Coticelli, partner and consumer business lead in Yorkshire and the Humber at Deloitte, commented: “Whilst overall confidence remains at the same level as Q3 2019, thus maintaining pre-pandemic confidence levels which returned last quarter, the end of furlough, removal of universal credit top-ups, and rising inflation have contributed to a quarterly fall nationally or the first time this year. Yorkshire and Humberside has bucked the trend as consumer confidence rose by one percentage point to -10%.

“However, in an indication that prices in both discretionary and essential categories are also beginning to creep up, 36% of consumers said their overall spending had increased in the last three months. This was primarily driven by rising utility bills and transport spending as more workers returned to offices.”

The Deloitte Consumer Tracker has been measuring UK consumer confidence on a quarterly basis for ten years. The latest analysis is based on responses from 3,185 UK consumers between 17th and 20th September 2021, 257 of which were from Yorkshire and Humber.

Confidence indicators in both job security, and job opportunities and career progression were also up on the previous quarter, by one and three percentage points respectively nationally and three and eight points in Yorkshire and Humber, as job vacancies reached a 20-year high.

The current job market has buoyed consumers’ confidence about their own job security, up 11 percentage points both in Yorkshire and Humber and across the UK from the same period a year ago. Consumers also continue to be confident around job opportunities and career progression, up 18 percentage points in Yorkshire and Humber and 16 nationally from Q3 2020. This positive outlook is shared by businesses, with 29% of CFOs prioritising increased investment in the year ahead.

However, the UK workforce itself remains significantly smaller than it was before the COVID-19 pandemic began, posing additional headwinds to wider supply chain challenges.


Ian Stewart, chief economist at Deloitte, commented: “The dislocation of the last 18 months has created a huge supply-demand mismatch. A year ago the central economic problem was excess capacity and too few jobs; now it is insufficient capacity and too many jobs. With inflation well above its 2.0% target, and likely to rise further, the stage looks set for the Bank of England to raise interest rates by the end of this year.”

Consumers tipped discretionary spending into positive territory in Q3, to +2%, (+5% in Yorkshire and Humber) for the first time since the Deloitte Consumer Tracker began ten years ago. Consumer enthusiasm for leisure spending following Q2’s reopening of the economy continued into the third quarter, aided by the reopening of more international borders. Strong spending was seen across almost every leisure subsector, most notably in Yorkshire and Humber on eating out, long holidays, culture and entertainment, and attending live sports events.

Andrew Coticelli said: “Following the reopening of the hospitality sector, hotels and restaurants have quickly found that amid the strong consumer demand, one of the key challenges to its recovery has been staffing.

“Hospitality businesses have been more than twice as likely as other industries to be experiencing challenges in filling vacancies compared with normal expectations for this time of year. This is particularly challenging as these businesses want to put good, personalised customer service at the centre of their post-pandemic offering and the lack of staff hinders this effort.”

Respondents also indicated that they expect to reduce their spending over the next three months, including over the festive period, from its current peak, with consumers’ discretionary spending in Q4 anticipated to fall by five percentage points nationally and four percentage points in Yorkshire and Humber compared to Q3. However, this represents a ‘normalisation’ of spending patterns going into the retail sector’s ‘golden quarter’, coming down from second and third-quarter highs.

Andrew Coticelli added: “Following the cancellation of many Christmas plans last year due to the pandemic, consumers demand remains very strong and many will be looking to make up for missed celebrations. However, consumer behaviours are already reflecting concerns on the availability of some goods, with early birds already making a start on their Christmas shopping to avoid possible disappointment.

“For retailers, an extended Christmas shopping period is in many ways beneficial, spreading demand over a longer period, smoothing peaks and potentially reducing the need for price discounting. In anticipation of ongoing supply chain disruption, some retailers have brought Christmas merchandise to shop floors earlier to ensure consumers can find what they need for the festive period. However, others may be subject to longer-term disruption, potentially creating shortages in more popular party season and gifting categories, including clothing, toys, and furniture.”