Carol Vorderman: Older Generations Paving The Way With Tech And The Environment

Remember the sound of a dial up modem?

Remember not being able to use the landline phone when you went online? Remember thinking the internet might be a fad when it first launched? 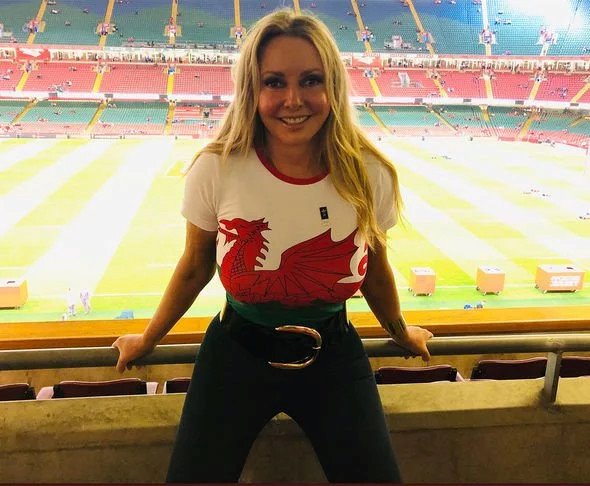 Despite this, do you now use a smart phone, find your way around with a sat nav and have had a smart meter installed in your home? If so, the chances are, you could be a “Dot-Com Adopter”.

New research by Smart Energy GB has identified an impressive generation called the “Dot-Com Adopters” – those who were aged between 18 and 35 when the world wide web was launched. People in this age group saw the internet evolve into a platform that is so central to our lives today. As the generation that witnessed the birth of the internet, they’ve long seen the value of tech advancements, and understand that innovations such as smart meters can pave the way for improvements in our society and environment. This is translating into specific Dot-Com Adopter behaviours and beliefs that set them apart from younger generations.

A poll of 4,000 UK adults has found that nearly one in 10 (7%) of Dot-Com Adopters admit they thought the internet would be something that would simply ‘pass them by’ when it was first launched. However, despite their initial hesitation, nearly half agreed they were quick to embrace the new technology when it was introduced.

The research has revealed that there is a common assumption amongst three in four (76%) Brits, that younger generations are much more comfortable embracing the latest technologies than older generations. However, the study found those aged 48 to 65 continue to embrace technological advancements, especially when it comes to innovations that are good for the environment. Brits aged 48 to 65 are more likely to be multi-skilled, as the majority can wire a plug and bleed a radiator, as well as use a sat nav or a smartphone.