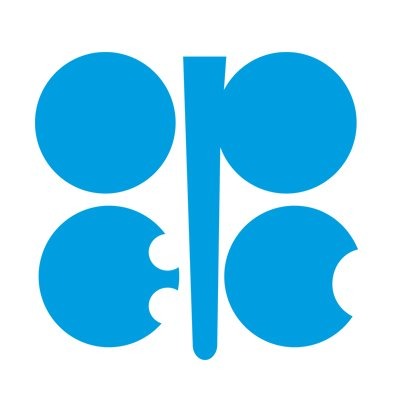 With OPEC+ technical meetings postponed to later this week, Bjarne Schieldrop, chief commodities analyst at SEB, the Nordic corporate bank, believes that uncertainty of semi-lockdowns due to the Covid-19 Omicron variant and ongoing Iran nuclear negotiations will likely shift oil prices towards the mid-70ies/bl unless OPEC+ keeps production unchanged in January:

“OPEC+ will meet this week to deliberate and decide what to do with oil production in January, either to increase the planned +400 k bl/d or hold production unchanged along with the December caps. There are two reasons for OPEC+ to meet on a monthly basis: first, demand uncertainties due to Covid-19 infections and secondly, supply uncertainties due to a possible return of Iranian oil supplies. The most likely outcome is that OPEC+ indeed decides to lift the production cap as planned for January but then, in the end, doesn't lift production as much. Had there not been possible geopolitical backlashes, the chances of OPEC+ deciding to hold production steady in January would have been the most likely outcome.

“Also this week, negotiators are meeting in Vienna to discuss the Iranian nuclear deal (JCPOA), starting today (29 November). US state officials earlier this autumn stated that there are relatively few obstacles left and that these looks to be solvable in nature. As such, getting Iranian oil production and exports back on track is probably the best option for US President Biden.

“Although concerns about the Covid-19 Omicron variant have already started to fade, semi-lockdowns, infection outbreaks and mutations are likely going to be the theme of the Northern hemisphere winter. Indeed, the current rise in infections and the arrival of the Omicron Covid-19 mutation has led to increased travelling restrictions and thus softened demand. Though exact demand impact is hard to quantify, it's at least negative.

“With all the current uncertainties in the oil market we expect the Brent crude oil price to trade in the mid-70ies/bl through the week rather than straight back to above the USD 80/bl price level. A decision by OPEC+ to keep production unchanged in January could however be a catalyst to drive the oil price back up above the USD 80/bl level towards the end of the week. A breakdown in the Iranian nuclear negotiations would also be a bullish outcome.”